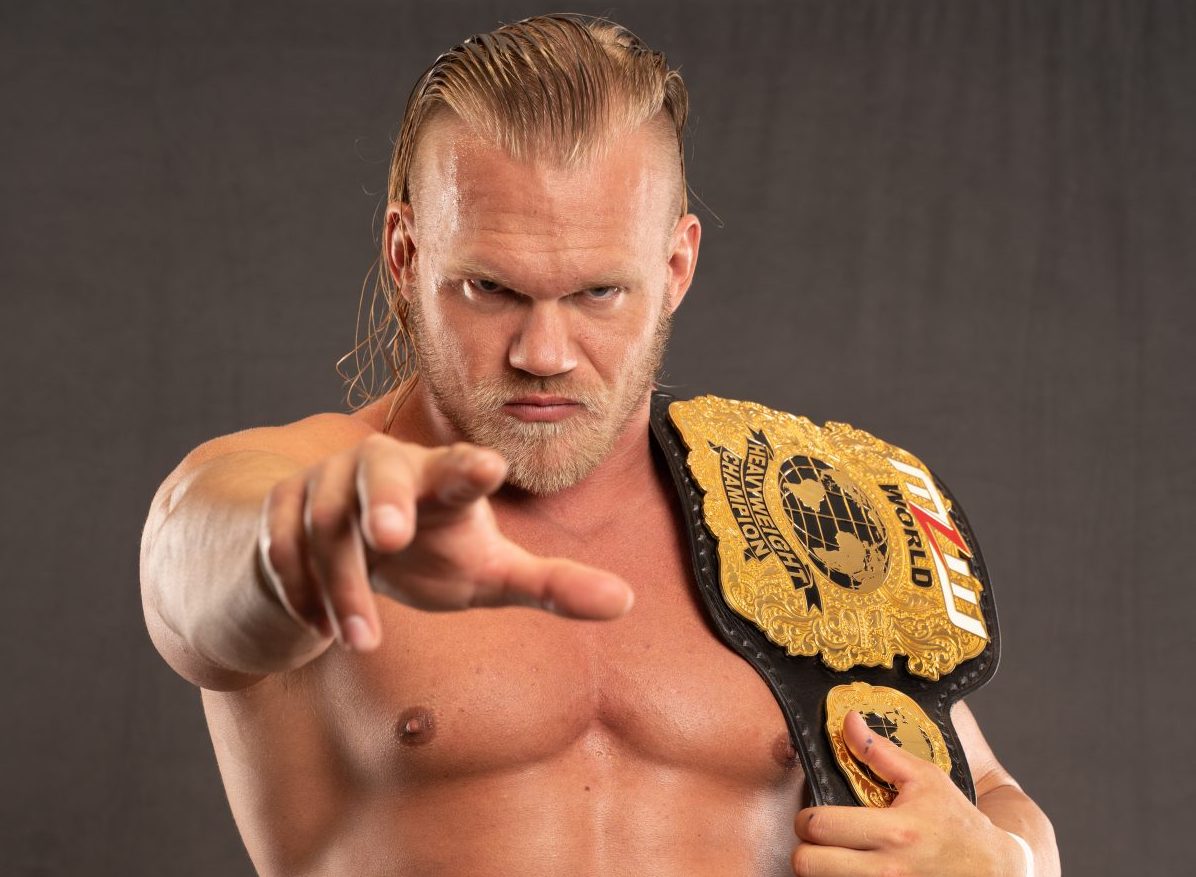 Alexander Hammerstone is the golden boy of the Dynasty and your National Openweight Champion.

Agile, powerful and possessing an innovative arsenal, there is no denying Hammerstone’s dominance and excellence in everything he does.

In his first year in MLW, the Phoenix powerhouse easily defeated some of MLW’s top ranked wrestlers, culminating in becoming the inaugural National Openweight Champion.

Recognized for his muscular and natural powerful, Hammerstone is a genetic beast. The Phoenix powerhouse wrestler can bench press 565 pounds and squat-press 830 pounds!

With hobbies including realizing the perfect tan, investing in Farmacia de Mexico and remaining at optimal vascularity, Hammerstone is determined to be the franchise of MLW.

One of the most impressive physical specimens in the sport, Hammerstone is by no means a one-dimensional professional athlete.  Enjoying hanging with his fellow Dynastic bro Richard Holliday or shredding on the guitar for his girlfriend, “Your Boy Hammer” is an easy-going ruffian of the ring.  Just don’t cross the mighty Hammerstone… or he may just drop a nightmare pendulum on you.