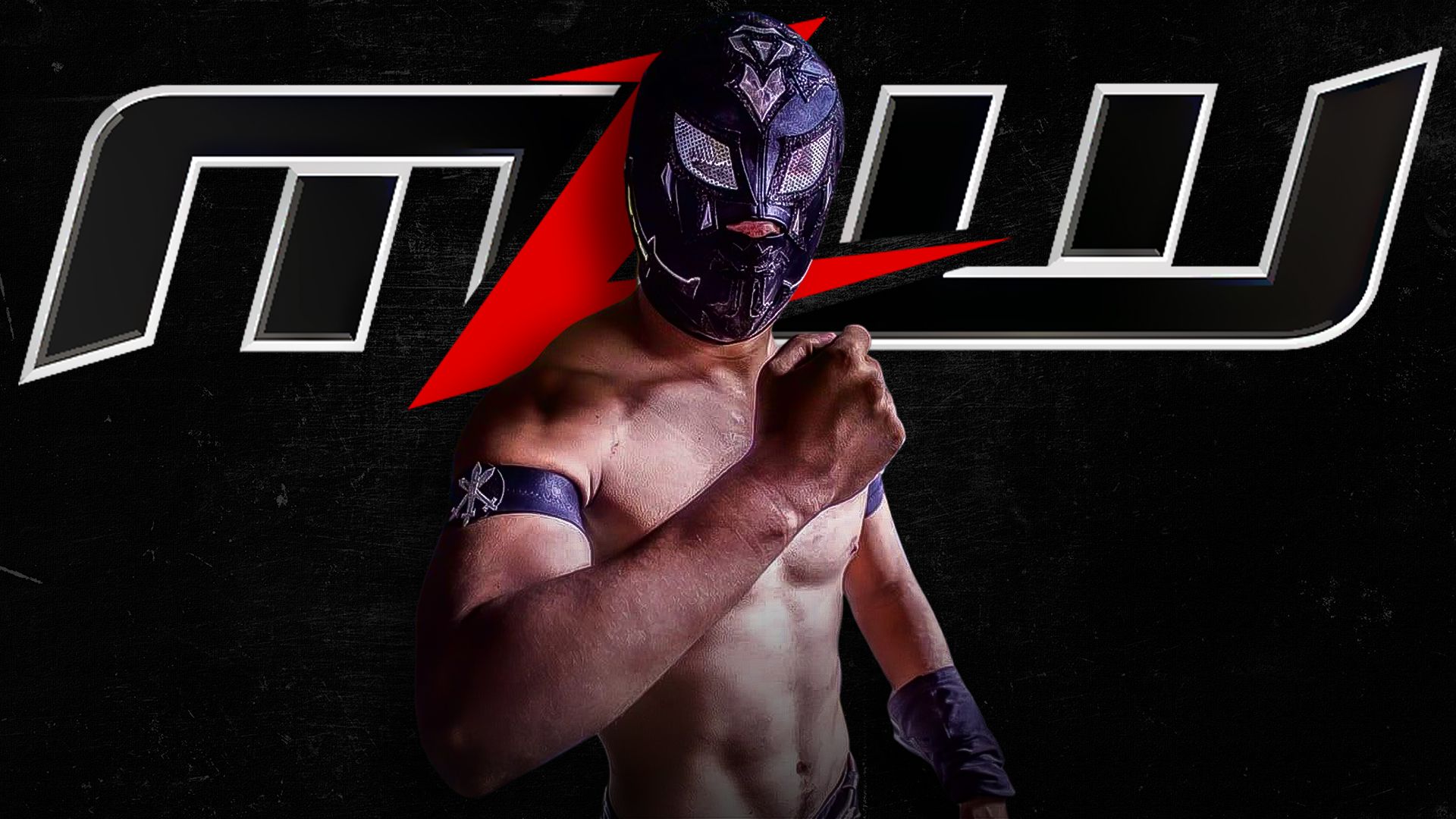 The masked mach-speed luchador Aramis is a once in a generation luchador.

Aramis’ name, of French descent, represents ambition and is connected to the Three Musketeers and being a swordsman, something represented in Aramis’ three-sword crest on his mask and gear.

A fearless fighter for righteous causes, Aramis has become one of Mexico’s most talked about luchadores, due in part to his cutting-edge arsenal of aerial moves, reversals, and strikes. But don’t overlook Aramis’ tenacity for never giving up, often overcoming much bigger competitors to triumph as thousands of fans chant his name in sold out arenas in Mexico.

Making his pro debut in 2010 at the age of 11, Aramis thrived early on in his career on the regional circuit in Mexico. Claiming championships and masks as he climbed into higher profile Mexican organizations, Aramis would turn heads in recent years as a standout in AAA.

Using the top rope to create a large portion of his offense, Aramis thrills fans while dizzying adversaries with his quickness and innovation.

The number 3 overall selection in the 2021 Open Draft, Aramis was selected and signed by Cesar Duran’s Azteca Underground. With his family joining him in Cesar’s offices to make the deal official, the humble and valiant luchador vowed to bring a new dimension of lucha to Azteca.