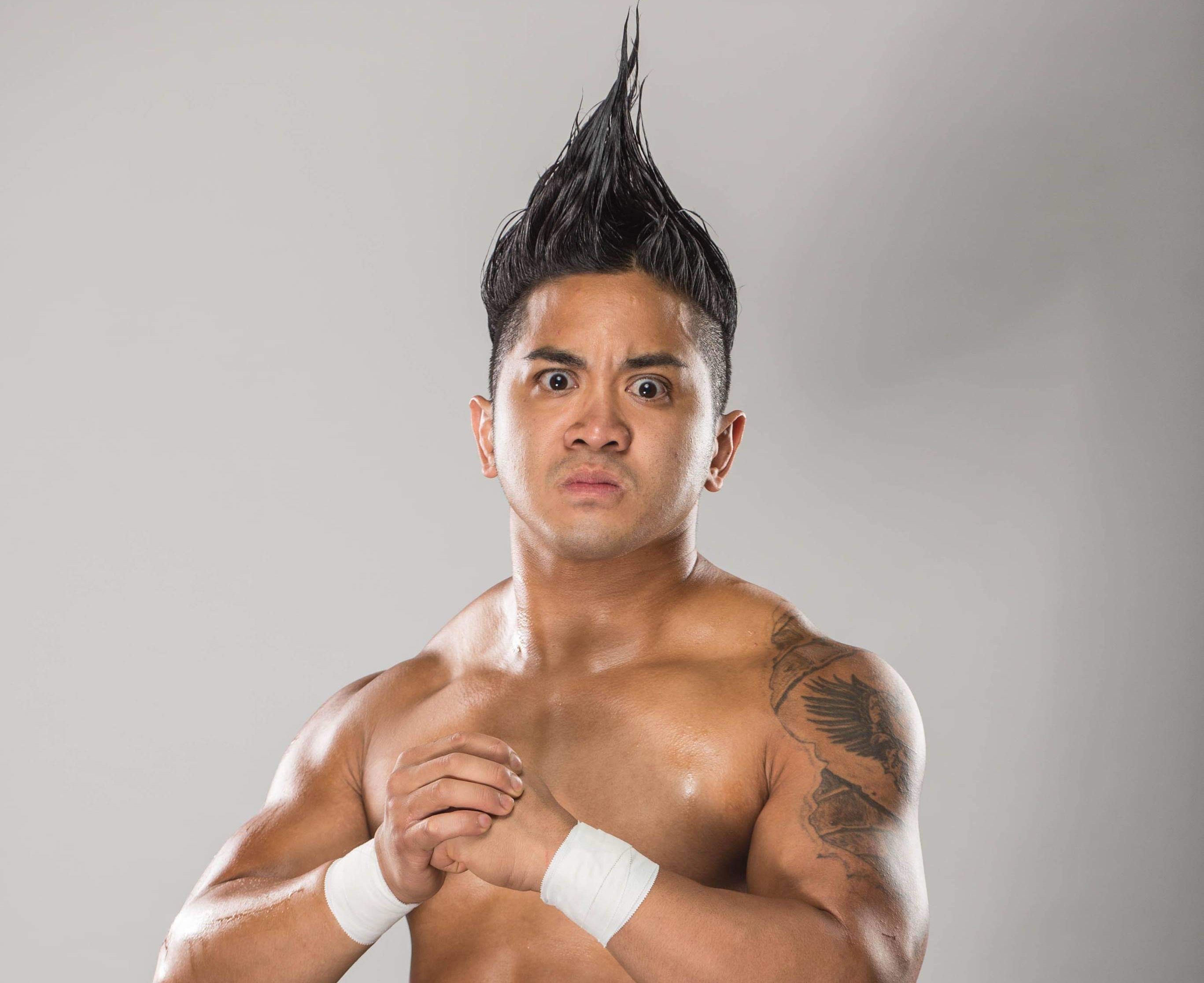 Born in Vietnam and fighting out of New Orleans, Bu Ku Dao is a thrilling five-foot fighter and fan favorite.

With a background in Sanshou fighter and kickboxing, Bu Ku Dao is unlike any other athlete in MLW. Studying psychology at LSU, Dao’s work ethic has driven him to attain what was once considered impossible.

Labeled too small and scoffed at for being in an unfavorable disadvantage with a limited reach, Bu Ku Dao defies the science of fighting. Whipping heads around with swift and heavy impact striking, this middleweight speedster uses his size as a key advantage in the ring.

Flying from the top rope or buzzing around larger adversaries, by the time an opponent thinks Bu Ku Dao is in reach, this Vietnamese American is on the other side of the ring and coming in fast with a blitz of aerial combat.

Twisting in the sky, Dao often overwhelms opponents with an array of innovative offensive attacks.

With a reputation for finishing fights in a variety of ways, including: air strikes, tying up opponents with leglocks and armbars or simply putting out the lights via knockout, Bu Ku Dao is a one of a kind combatant.