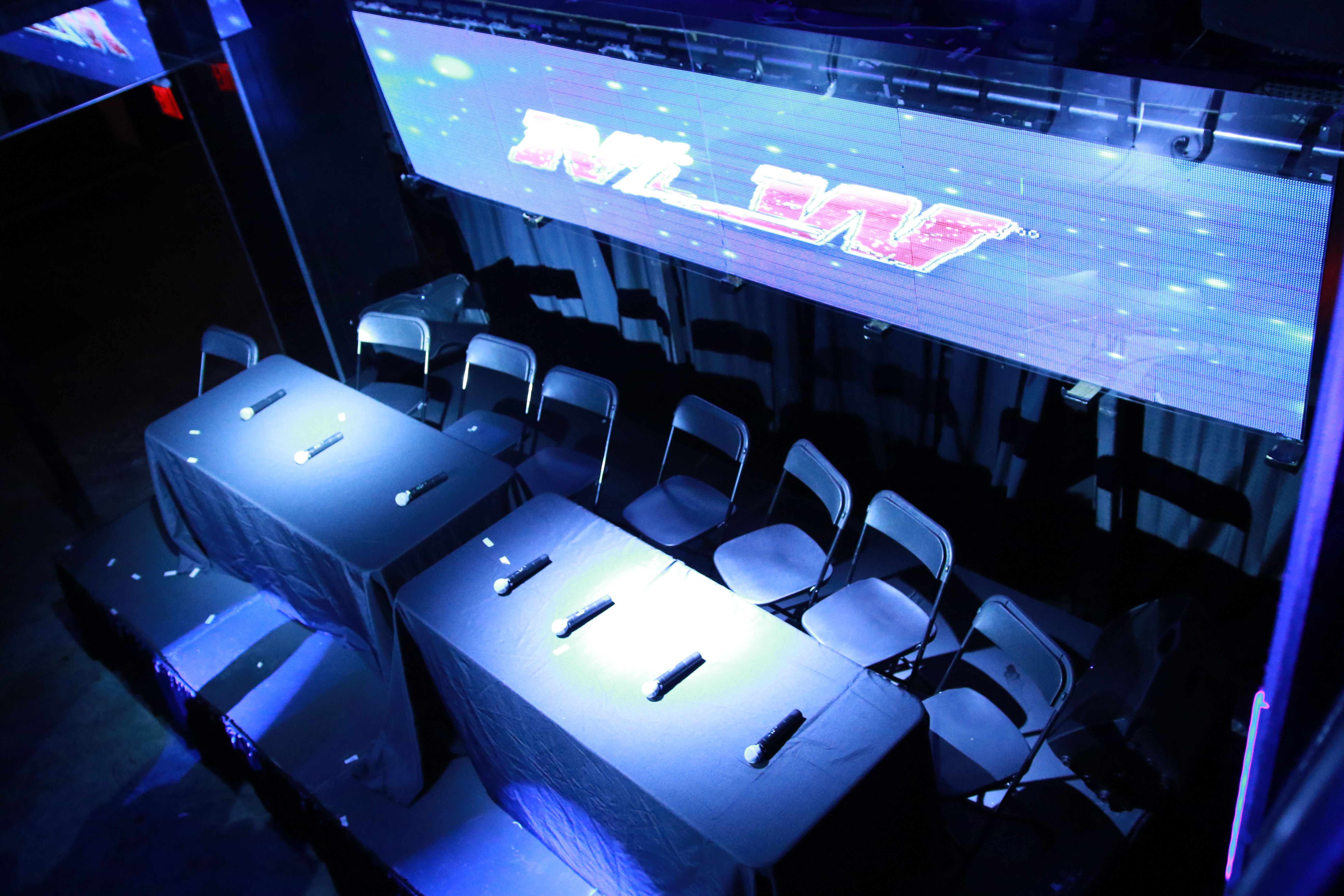 He is a TV and radio play-by-play announcer, known primarily through his work in professional hockey as well as professional wrestling.

Rich appeared as Rich Brennan on WWE television programming  and his voice was the soundtrack for many of the cornerstone moments of WWE’s NXT brand. He served as the play-by-play voice of SmackDown, Main Event and Superstars and had the honor of calling the action from ringside at Madison Square Garden for the WWE Network’s first live special from the storied arena. In addition to his on-air work, Rich also worked behind the scenes at the WWE Performance Center and in production at NXT live events.

Rich spent close to 15 years in professional hockey, calling games and serving as the media relations director for teams in the American, Central, and United hockey leagues. He called three CHL All-Star Games and his media efforts were rewarded in 2009 with the CHL Communications Executive of the Year Award. Rich has even been pressed into service as a practice goaltender, and at other times times,  assistant equipment manager (which usually meant unpacking smelly hockey gear at 3 a.m.).

Along with hockey and wrestling, Rich has called arena football and minor league baseball, and also served as the PA announcer for Major League Soccer’s Houston Dynamo.

Rich is an anchor/producer for The Sports Flash Network and also works as a freelance voice over artist. A graduate of Rhode Island College, he earned a Bachelor of Arts in Communications with a Public Relations concentration.

Kirsch adds depth to the rotation of talented analysts and play-by-play broadcasters in MLW.

What began as the pursuit of a dream to become a professional wrestler has evolved into quite the unique career path for A.J. Kirsch, one which spans across nearly every avenue of entertainment.

Kirsch began his career as a professional wrestler in 2005, competing on the west coast wrestling circuit. In 2011, he was cast as a contestant on season five of “WWE Tough Enough.” Kirsch survived eight of ten episodes, earning praise from Dwayne “The Rock” Johnson for a promo Kirsch delivered to Tough Enough trainer Bill DeMott.

After his elimination from “Tough Enough,” Kirsch continued to wrestle, but chose to expand his breadth of experience in other areas of professional wrestling. In 2012, Kirsch became the host, ring announcer, and commentator.

Kirsch soon realized that his contributions to professional wrestling are far more valuable behind a microphone than in the ring. His focus began to heavily favor hosting, announcing, and commentary over wrestling.

This steer in focus would eventually lead to a plethora of other opportunities, including hosting and ring announcing boxing and MMA events, landing roles in television shows, movies, commercials, several reality TV series, and voice acting.

In 2016, Kirsch once again impressed Dwayne “The Rock” Johnson with his promo prowess by winning “Rock the Promo,” a ten-episode promo competition series that launched The Rock’s YouTube channel.

Kirsch’s ownership of the mic, his menagerie of experience across an array of entertainment arenas, his relentless work ethic, and his passion for storytelling make him a welcome addition to the MLW broadcast team.

ALICIA ATOUT
The “Interview Queen” and blogger serves as a correspondent and host for MLW.

Major League Wrestling’s coverage is enhanced by one of the best new voices in the sport with Alicia Atout. Alicia joins MLW as a correspondent in the field bringing her knowledge, experience and analysis across all MLW platforms.

Atout has developed a portfolio of content over the past few years with her hit YouTube series, AMBY, which is an award-winning interview vlog with music and wrestling videos aplenty, hosted by the talented Atout.

Atout serves as a correspondent for MLW’s weekly series FUSION as well as additional assignments including hosting programming for MLW’s emerging catalog of content.