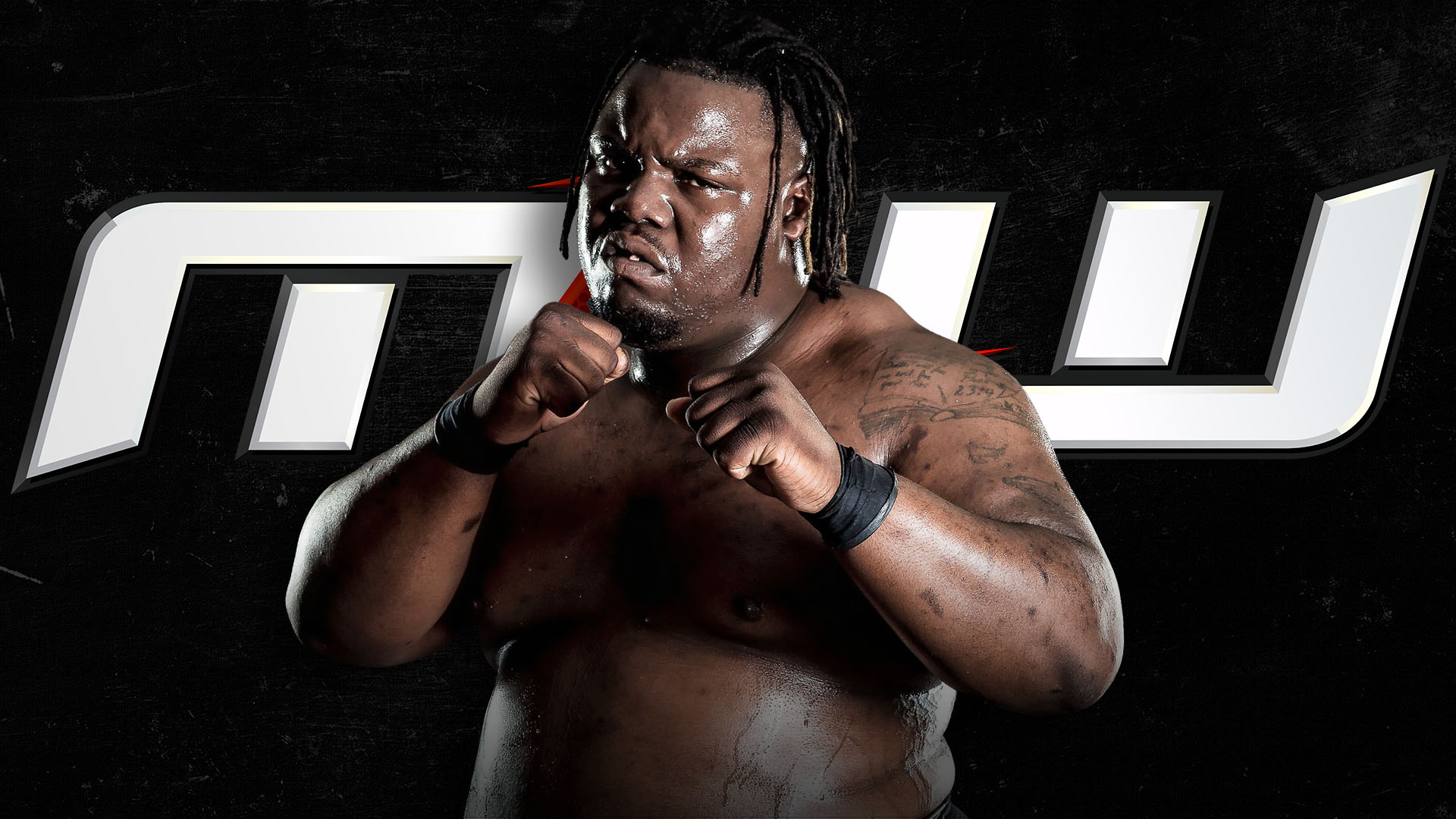 Tipping the scales at 355 pounds, Calvin Tankman is all about that super heavyweight hustle.

Tankman wants the money, the championships, the respect… and will get it by any means.

A one-man rampage, Tankman is known to steamroll over competition using his brute force, spectacular versatility and explosiveness to dominate his victims.

A division 1 recruited football player and MMA practitioner, Tankman is a dangerous fighter that can press the action with his strength, unexpected aerial attacks and rapid- striking and submissions.

Intimidating opponents with his monstrous size and reputation in the ring, Tankman vows to usher in a new chapter of big men in the sport, guaranteeing to crush the competition all the way to the championship.