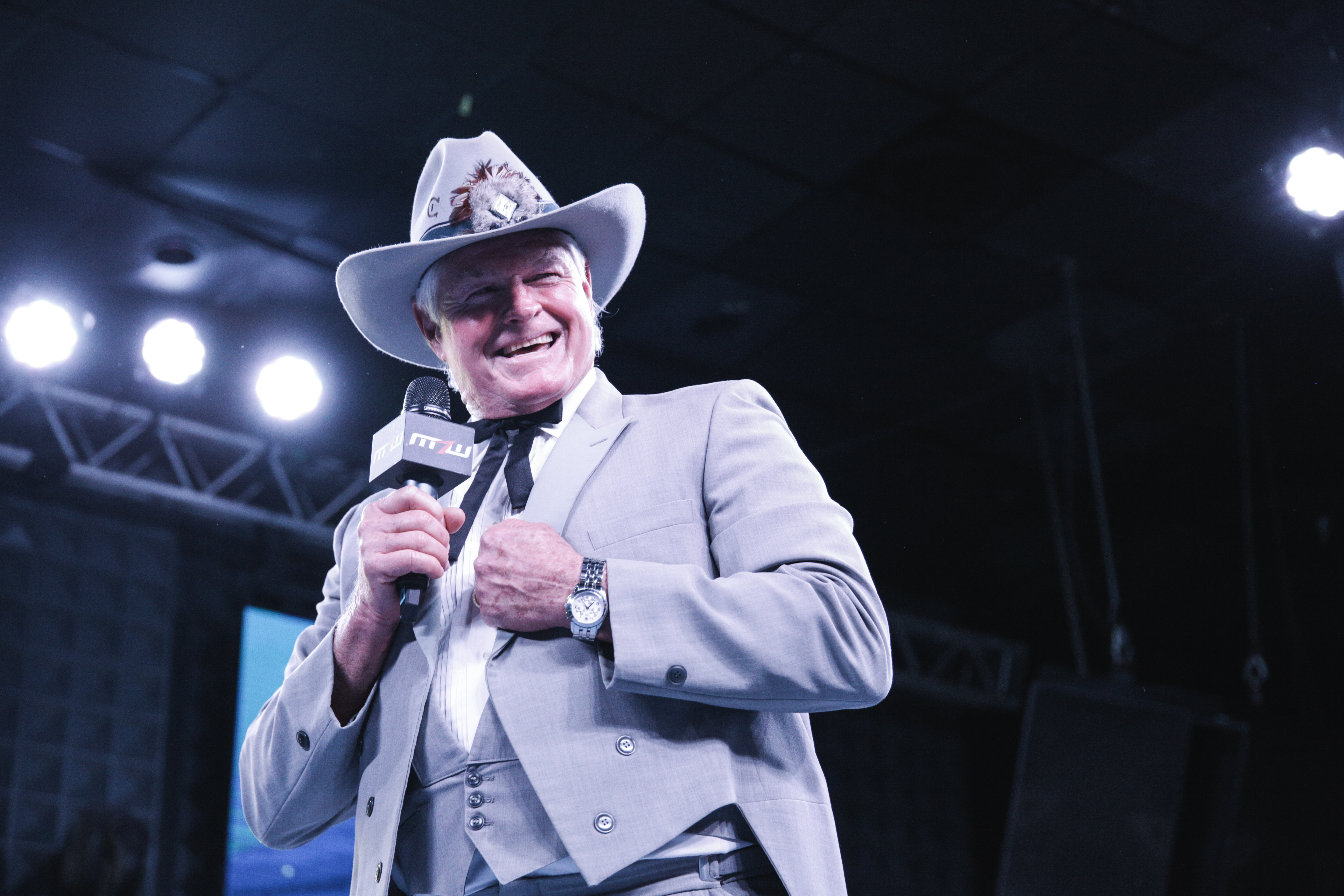 Southern wrestling promoter and manager Colonel Robert Parker has a sterling reputation for presenting some of the sport’s most dominant grapplers.

Parker’s family ties in the sport of professional wrestling go back to 1920.

Over the years in MLW, Colonel Parker’s Stud Stable has featured a who’s who in marquee matches and title fights.

Colonel Parker, who has a license to manage in MLW, joins a trend of managers and promoters representing athletes in the MLW.

Having managed the likes of Steve Austin, Sid Vicious and Harlem Heat as well as promoting wrestling throughout the south, Colonel Parker has a stellar track record for success in the sport.

The question is: who will be next to sign on with his Stud Stable? We’ll just have to wait and see.