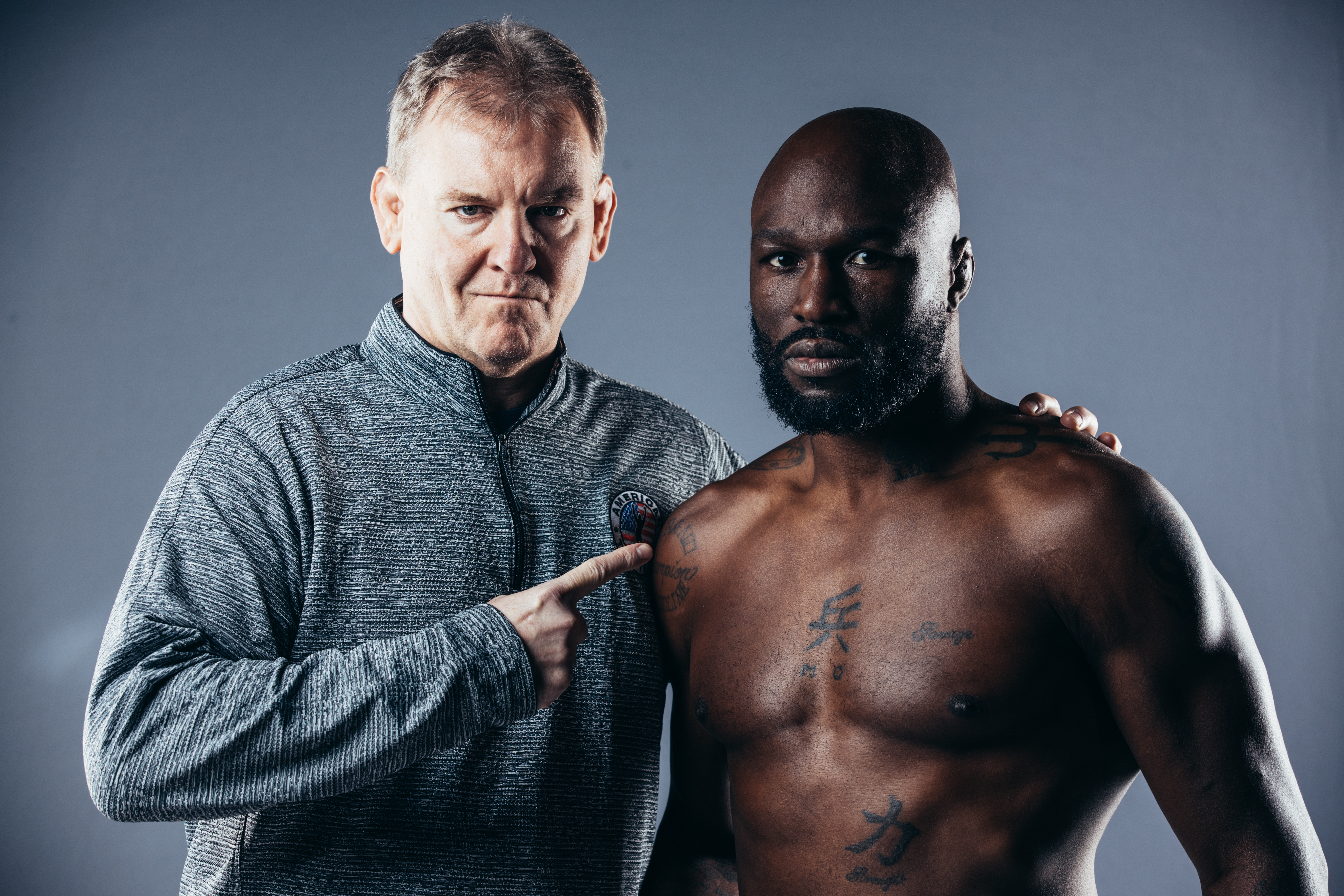 Founder and owner of the premier MMA fight team and facility in the sport, American Top Team (“ATT”), Dan Lambert is a master strategist for his fighters.

A businessman by trade and Brazilian jiu-jitsu enthusiast, Lambert oversaw ATT as it became one of the top MMA training facilities and martial arts academies in the world.

Lambert came up in pro wrestling paying dues working at a young age for Eddie Graham’s Championship Wrestling from Florida.  A student of the game, Lambert has long tracked the sport and its fighters, helping him in his strategies today when advising the likes of King Mo and other ATT fighters in MLW.

Blunt with his assessments and analysis, the humble but honest Lambert isn’t afraid to speak his mind.