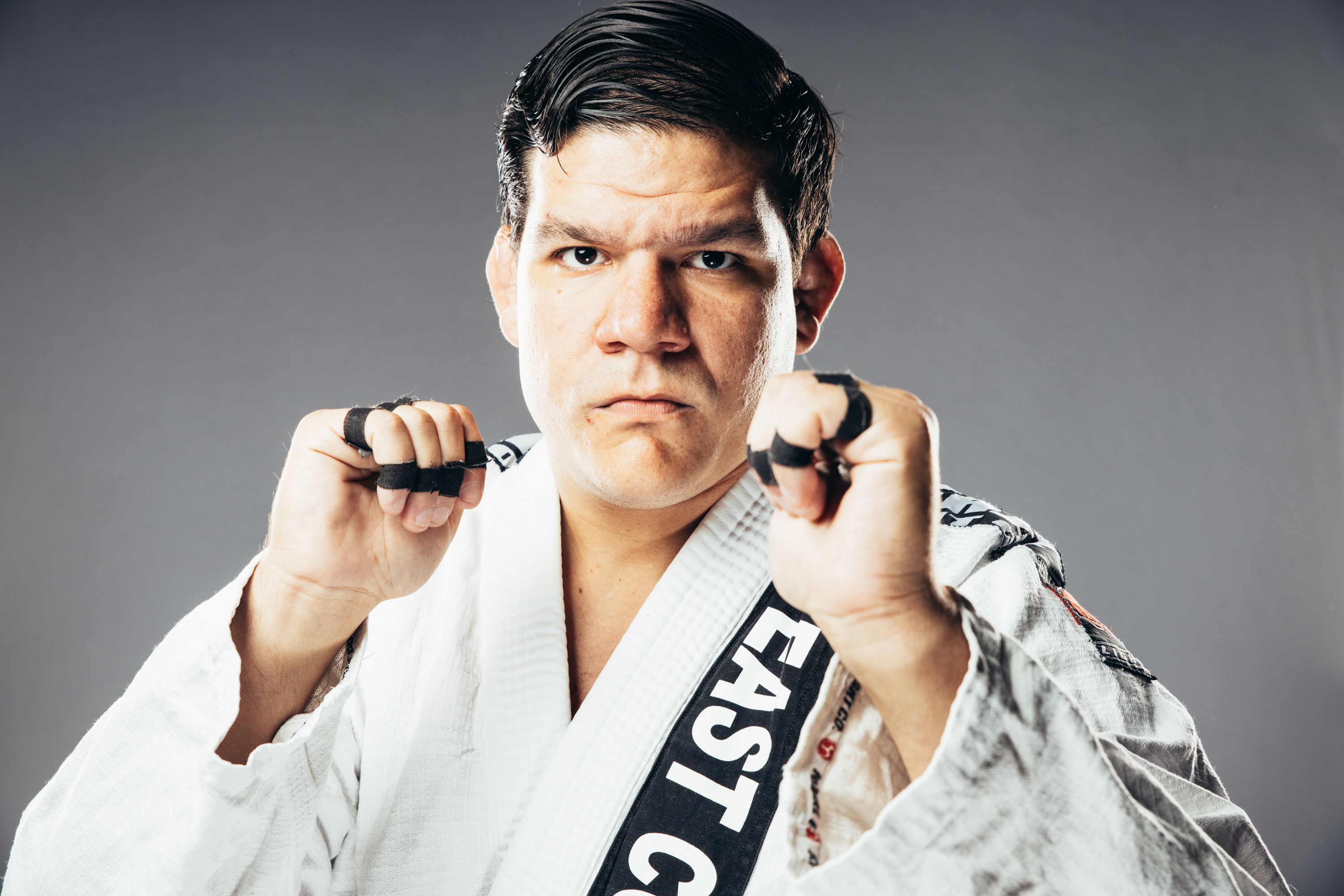 Ice cold, calculated and quick to submit adversaries, “The Crippler of Canton, Ohio” is a feared and respected grappler.

Fighting out of Canton, Ohio Dominic Garrini is one of the most accomplished Brazilian Jiu Jitsu practitioners in the sport.

Reaching the rarified air of being one of the top 10 ranked Brazilian Jiu Jitsu practitioners in the world, Garrini is a top level athlete. Representing Team East Coast Brazilian Jiu Jitsu, Garrini often wears a Gi to the ring and at times even fights in one… with some theorizing giving him the unfair advantage in bouts.

Garrini is currently a Purple Belt in Brazilian Jiu Jitsu under Chad Kuhn and James Clingerman.

A veteran of over 200 Competitive Jiu Jitsu matches and holding countless gold medals from the IBJJF, ADCC, AGC, NAGA, Grapplers Quest and other organizations, Garrini is as real as it gets.

Blending other disciplines, Garrini can transition from smothering you on the mat to scrapping in hard-hitting brawls.

With unparalleled submission skills, Garrini has been acknowledged by the Brazilian Jiu Jitsu Federation’s No Gi Rankings as a top ranked BJJ competitor.

With a background in BJJ, judo and MMA, the “Bone Collector” now makes MLW his hunting grounds reminding victims “tap to submit, fight to survive”.