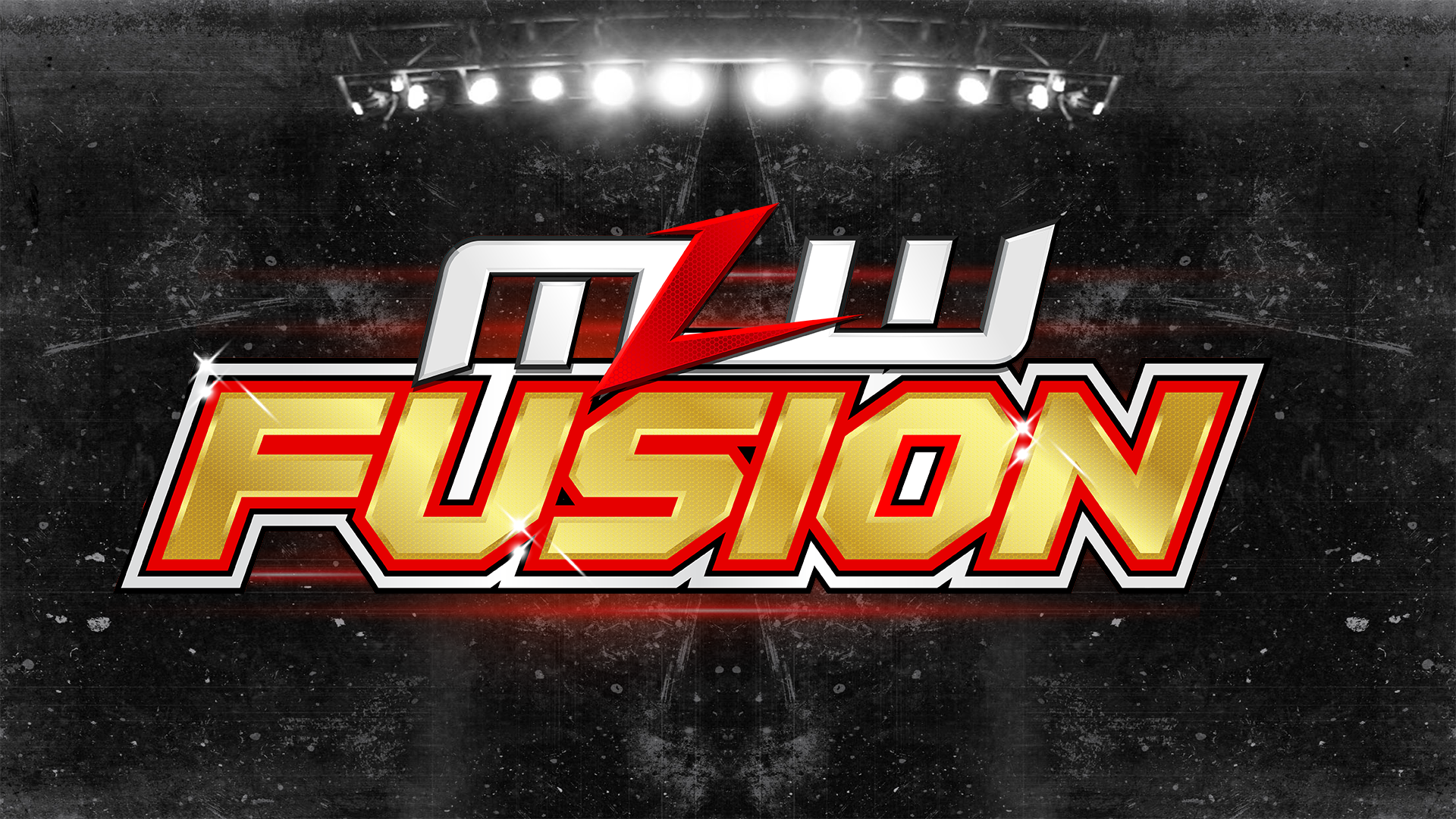 The program features some of the biggest stars in the sport battling it out for championship gold, supremacy and to prove who truly is the best of the best.