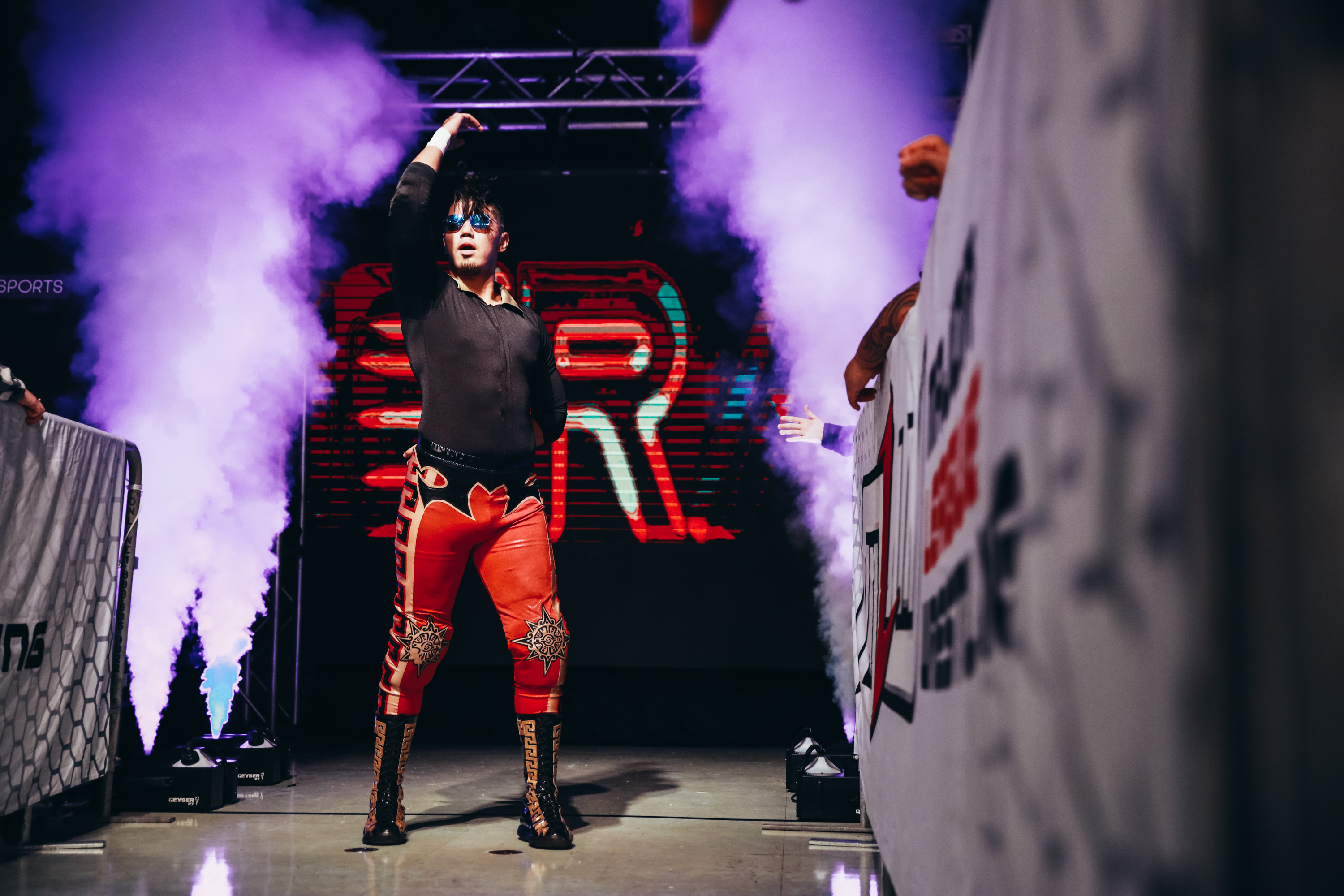 “El Intocable,” which means “The Untouchable” is an apt nickname for the Monterrey, Mexico native.

Heralded by many as a once in a generation megastar in the making, Medina is a franchise player for the Dynasty.

Wearing $2,900 Gucci sports jackets and Louis Vuitton sunglasses, Gino is often seen arriving to arenas in a Maserati Ghibli S Q4 with a model by his side.

Employing a variety of ranas and finesse in his matches, Gino oozes confidence. Despite being in his young 20s, Gino is a veteran of the ring having made his debut at the tender age of 6 as a mini in a match.

Lucha is not only in his blood but has been the family business for decades. Gino’s father, the late El Sanguinario, was a renowned luchador and member of the iconic Gringos Locos faction alongside Konnan and Eddie Guerrero among others.

Born into Mexican nobility, the chic luchador believes he is the essence of greatness and it’s hard to argue with the results when he gets in the ring.

Believing the world is his, Gino has an insatiable appetite for greatness and vows he will not be denied.