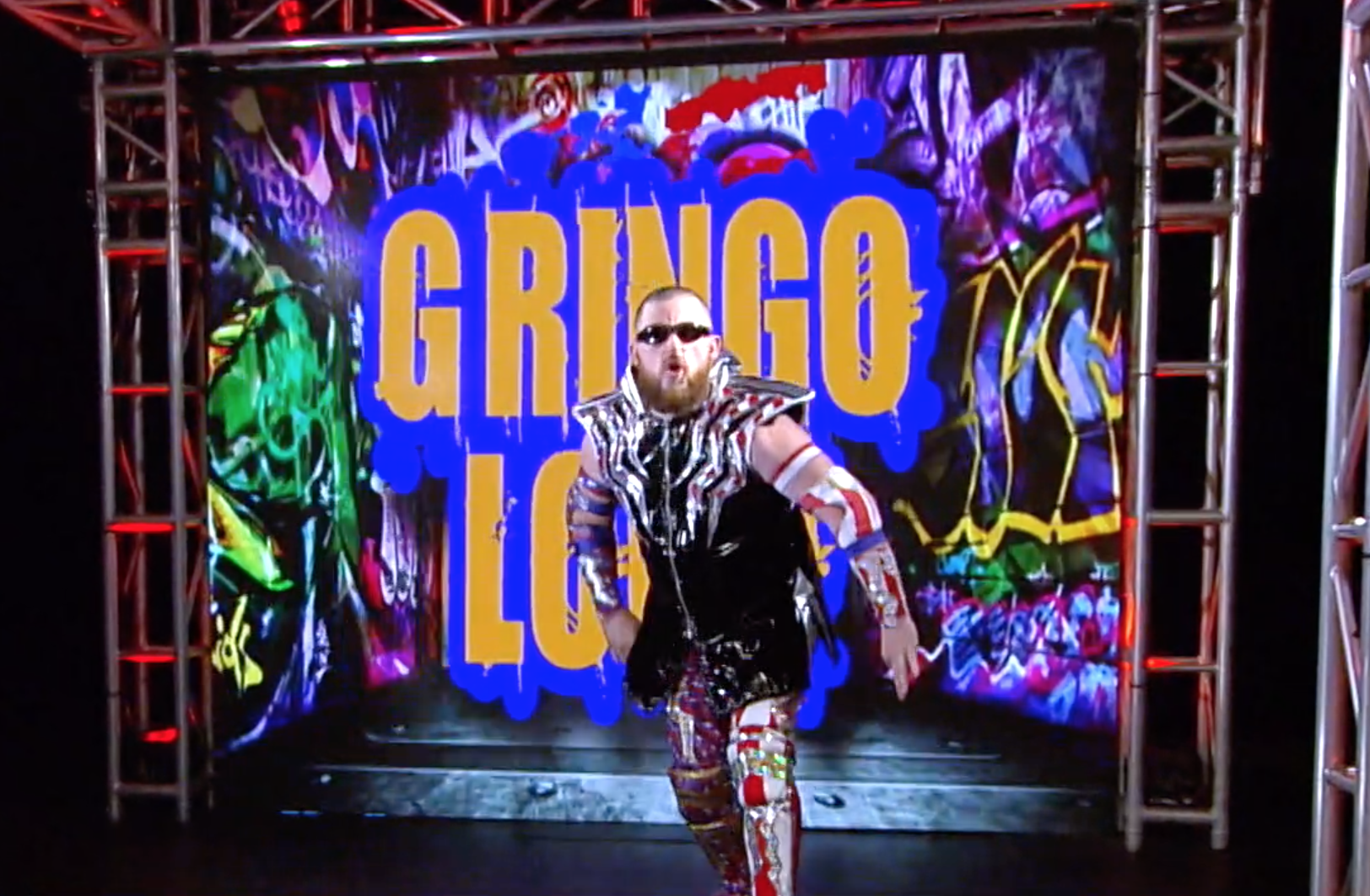 In Mexico Gringo Loco may be labeled a public enemy,  but in the US, Gringo Loco isn’t just a fan favorite luchador but the “Base God”.

Gringo Loco took MLW by storm in late 2018. Winning fans and league officials over with his versatility blending lucha libre with brawling, Loco has become one of the more exciting newcomers in MLW in some time.

Loco has competed in Mexico for AAA among other groups on and off for the last several years. A cunning veteran, this resourceful wrestler mixes aspects of being a rudo and tecnico into his in-ring game.

Referring to himself as the “base god” because of his ability to use his body as a gravitational base to counter his high flying opponents to his advantage, Gringo Loco can go with the best of them.

Now, Gringo Loco looks to show the world he is truly major league.