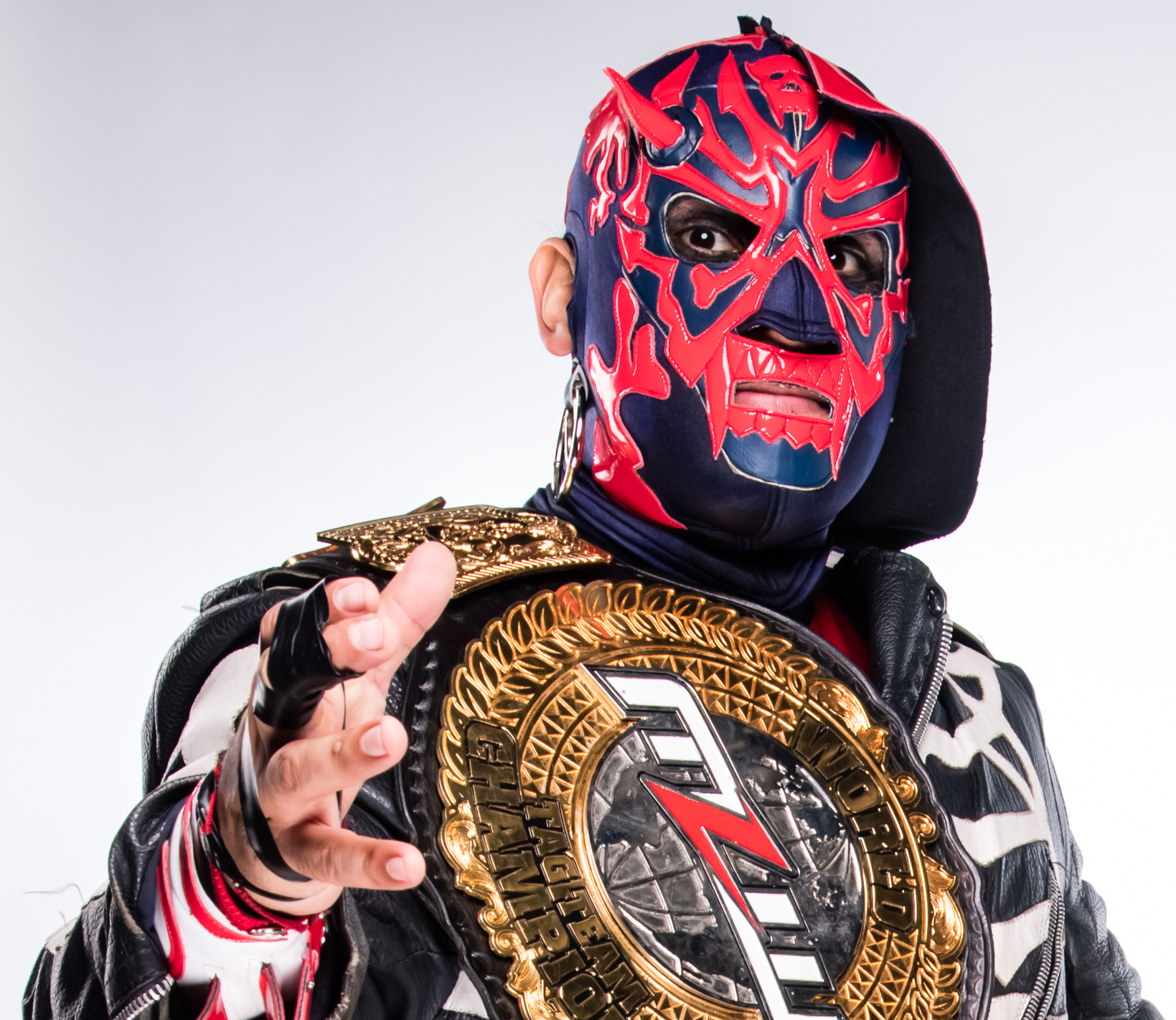 A new generation of wickedness has risen from the ground with the emergence of Hijo de LA Park.

The son of the legendary luchador LA Park, this high-risk and high-flying luchador has exceptional speed and athleticism.

What makes Hijo de LA Park a challenge is the unknown. He’s a mystery to many wrestlers as a newcomer to MLW.

Standing 6-foot-1, this rather large luchador brings a unique dimension to his matches. He has the skill and ability to take to the air, but can also use his size to overwhelm opponents.

With his sinister father LA Park by his side, Hijo de LA Park is a wildcard in both singles and tag team competition.