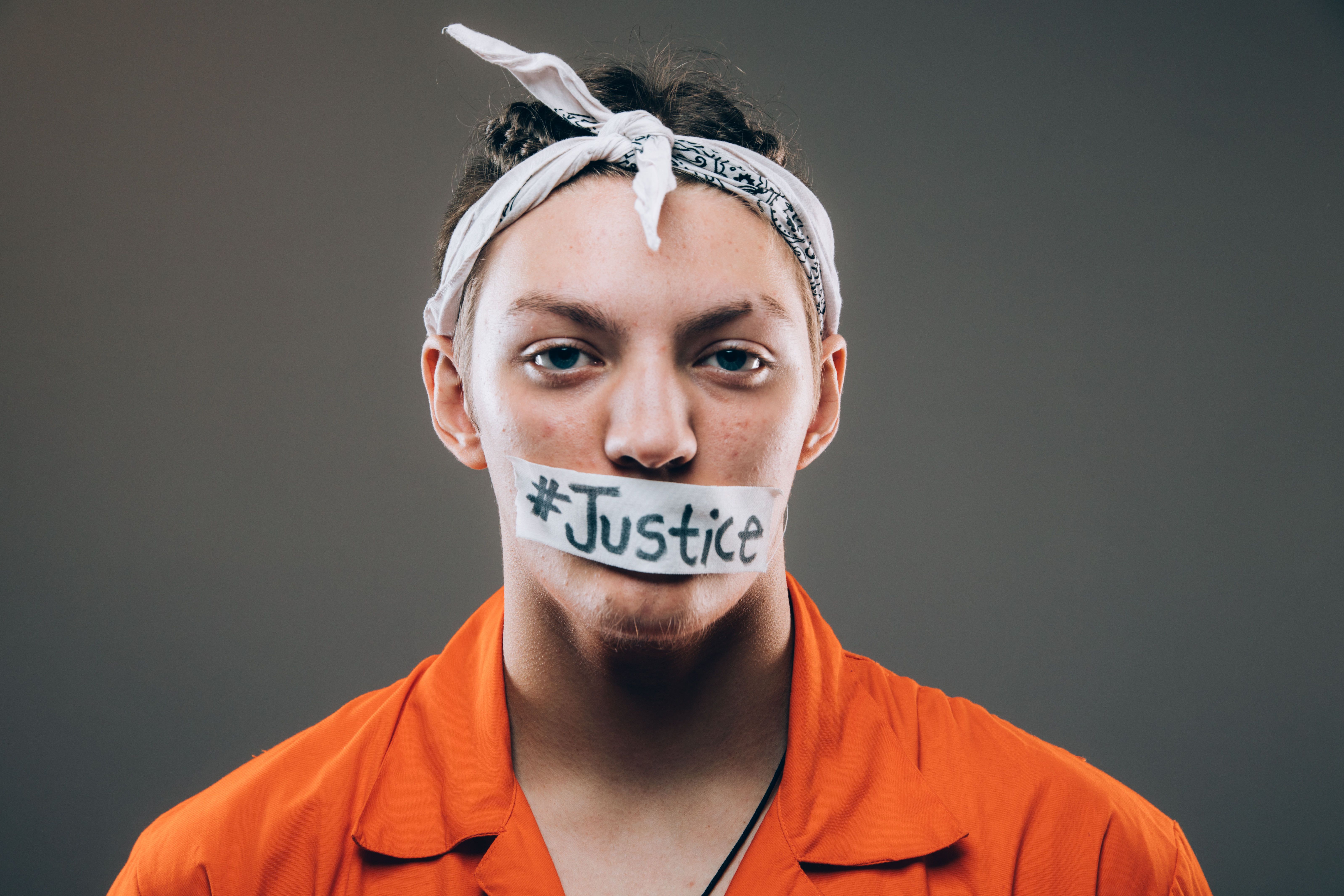 Growing up in one of the most dangerous cities in America, Jordan Oliver has firsthand experience with the perils of the streets… and those streets have made him resourceful, hungry and able to out scrap anyone that gets into a fight with the Hudson Valley high flyer.

A standout prospect, Oliver wrestled for Newburgh Free Academy in high school while the six-foot-two sensation moonlighted as a rookie grappler every weekend on the northeast wrestling circuit. Lighting up the competition with an electrifying arsenal of moves, the hard knocks Newburgh wrestler quickly caught the eye of league scouts.

Quickly making a splash in MLW, Jordan Oliver has put the middleweight division on notice: there’s a new player in the mix.

Representing the 845, the “Sauce God” is motivated to show the world he’s got the special ingredients to be a champion in the majors.

Jordan Oliver now identifies as a member of the Injustice movement.