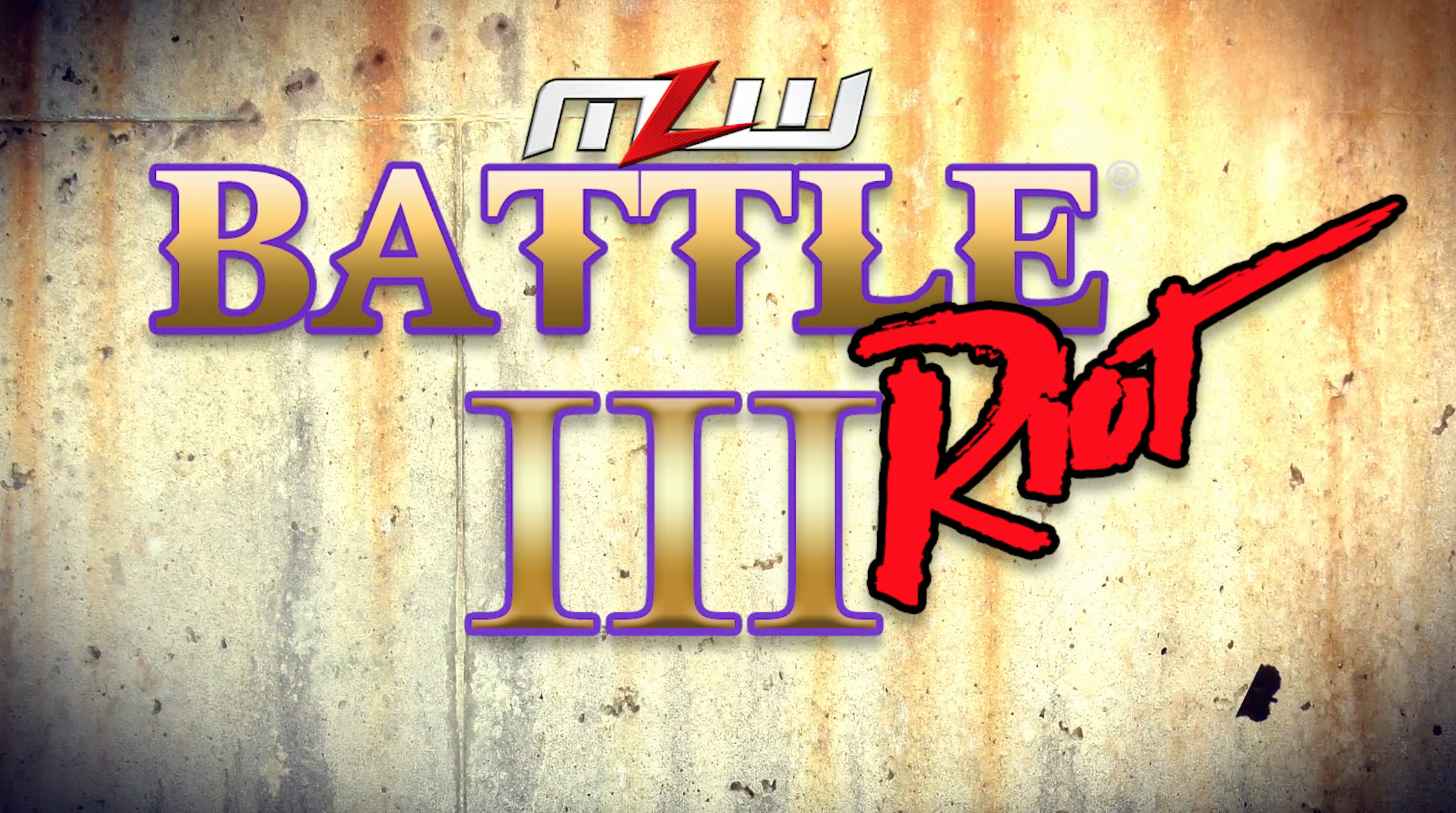 More matches and wrestlers will be announced at MLW.com.

EVENT FAQ
Major League Wrestling shows are interactive. Fans get to not only experience major league action in the ring but have the opportunity to meet some of their favorites before bell time.

Additionally, there is a private VIP Meet and Greet for ringside ticket holders which includes early entry (5:30 p.m.). This meet and greet has extended meet and greet privileges.

The world of MLW never stops. See you at the historic 2300 Arena for MLW BATTLE RIOT III!