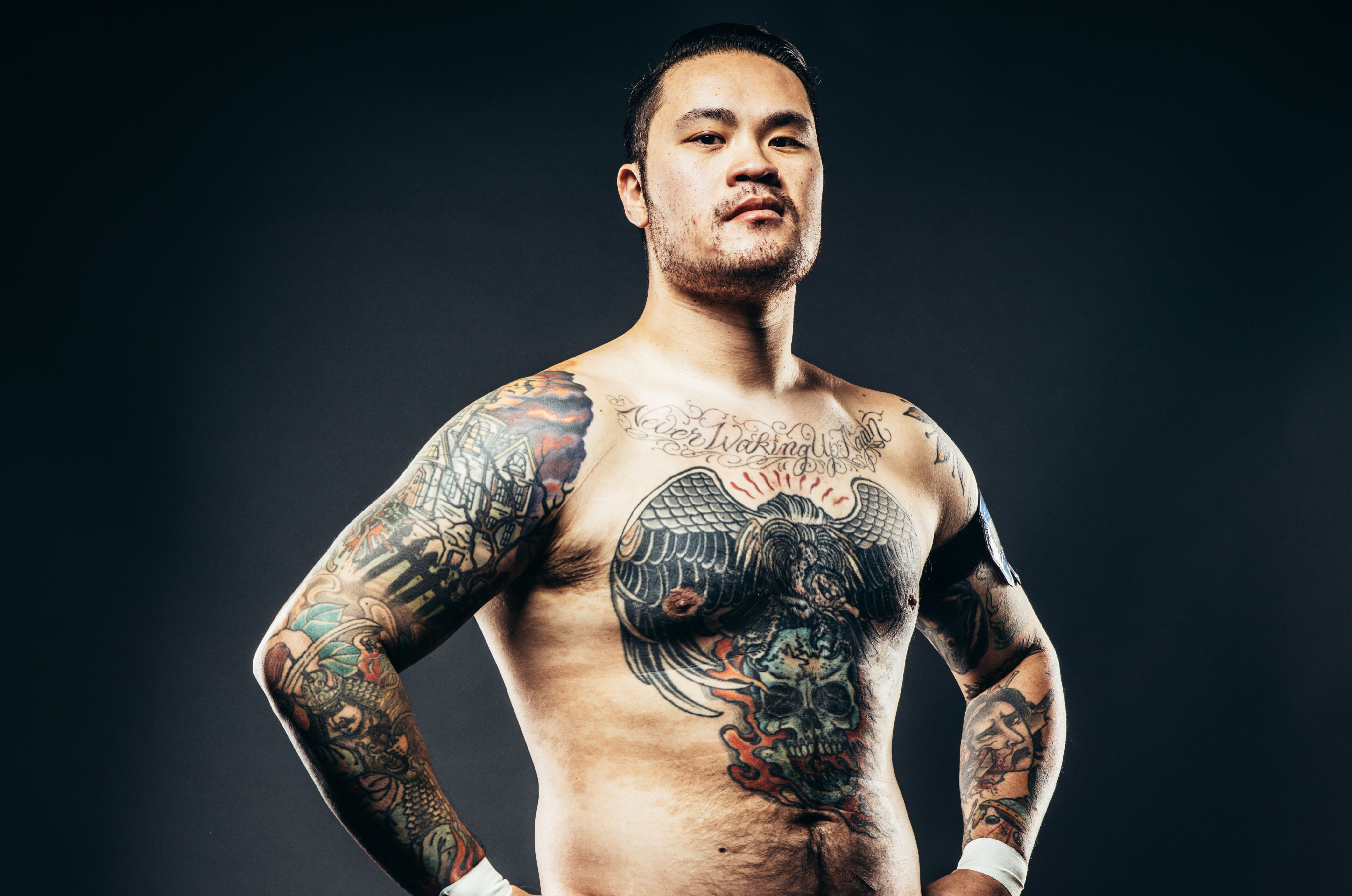 A versatile athlete with a background in karate and Olympic weightlifting, Ku is an experienced singles and tag team competitor who can quickly shift from a technical fight game to scrapping in brawls in a flash.

Ku adds a new dimension to Team Filthy, giving Lawlor’s team strength in numbers and danger in the form of Ku’s vicious work in the squared circle.