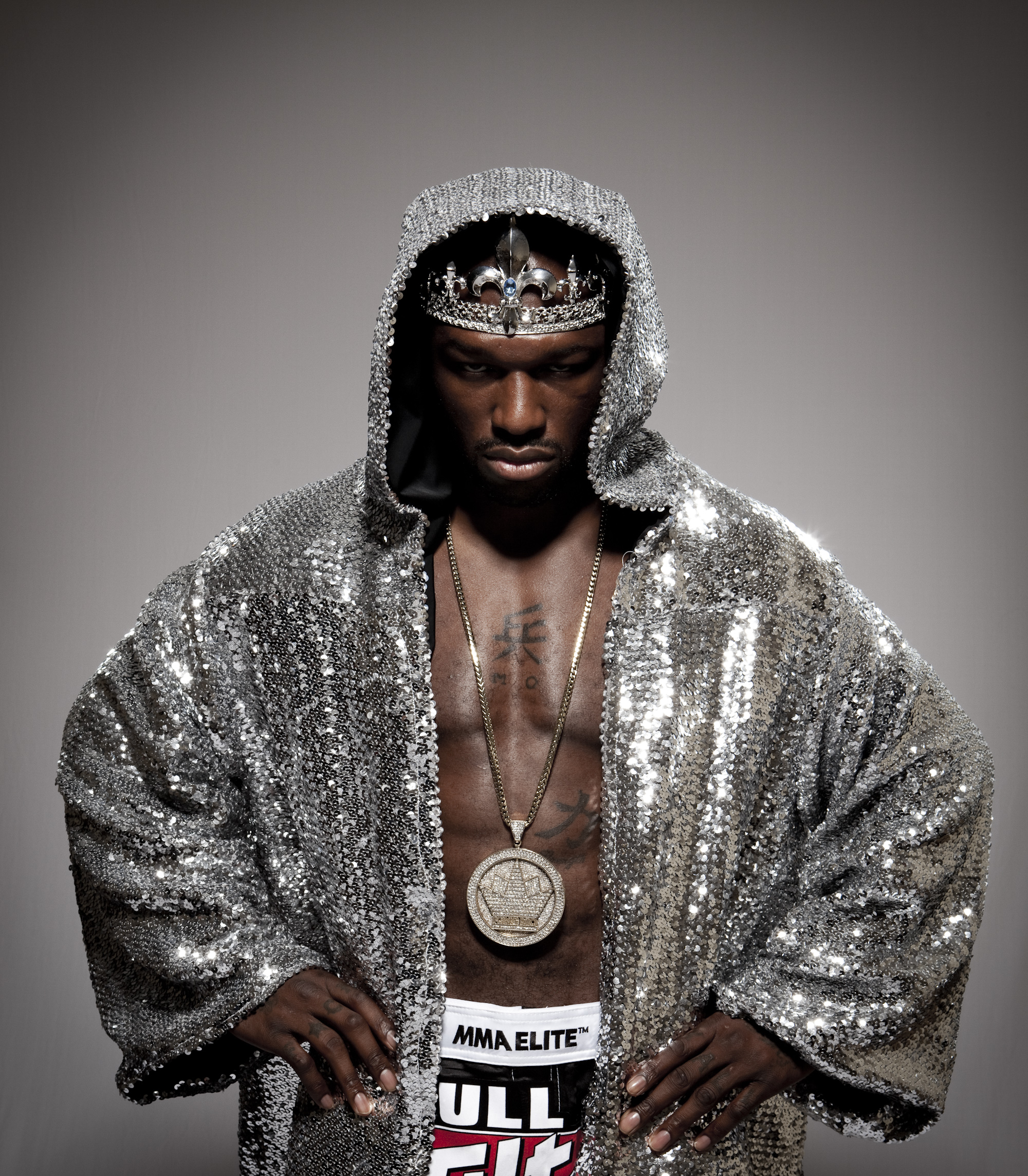 King Muhammed Lawal, known to many as “King Mo,” is the most violent royal you’ll find in a wrestling ring.

A former Strikeforce Light Heavyweight Champion and Rizin Heavyweight Grand Prix Champion, the 6′ tall 217 pounder is a force to reckon with in the cage and squared circle.

While flamboyant and outspoken, King Mo is to many the truest fighter of all.

With 21 wins in MMA (13 by KO), the former NCAA Division 1 All American for Oklahoma State and Bellator fighter has exceptional qualifications and a record along with MMA championships to back it up.