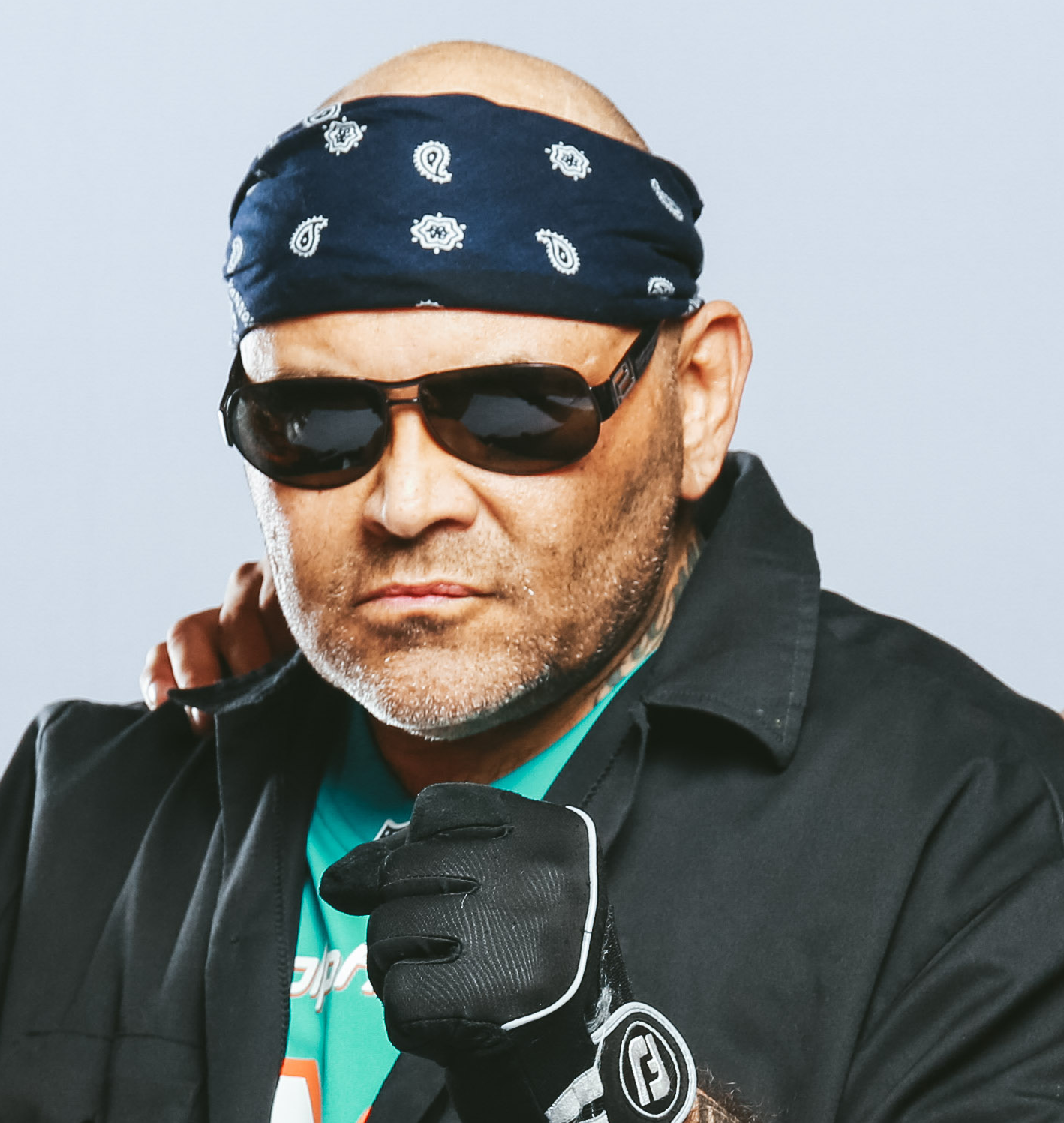 Shattering box office records as a perennial main eventer in Mexico, Konnan co-founded AAA while acting as the guiding light of some of today and tomorrow’s emerging top luchadores.

The creator of the Latin American Xchange (LAX), Konnan would evolve the movement into what now is known as the 5150, featuring a collection of some of the most ruthless and gifted wrestlers in the game.

These are just a few of the bullets on this Miami native’s resume, which is decorated with accomplishments. Konnan’s hustled and headlined both in the United States as well as blazed a hall of fame career in Mexico.

Konnan has no doubt seen and done it all and along the way sparked a few controversies. Just remember: he’s stating; not hating.

Known for having a keen eye for talent and a great mind for the sport, Konnan is also the man responsible for introducing the world to some of the sport’s greatest luchadores.