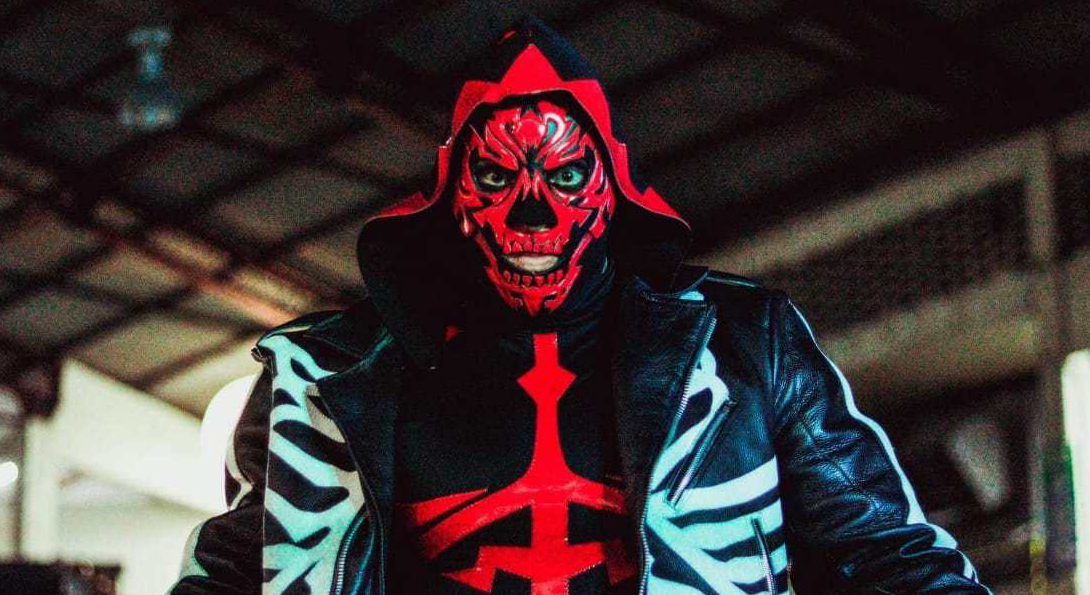 LA Park Jr. may be the most mysterious member of Los Parks.

The newest member of the “realest family” in the sport, LA Park Jr. is the younger and physically bigger member of Los Parks.

LA Park Jr. is a vicious brawler, much like his father, the legendary LA Park.

Emerging as part of the new generation of luchadores on the Mexican circuit, LA Park Jr. promises destruction in his wake.

Embracing chaos in his fighting style, LA Park Jr. is distinctly different compared to his older brother, middleweight Hijo de LA Park, who has a reputation for being more strategic in the ring. LA Park Jr. has often been referred to as a human

This enigmatic heavyweight now looks to claim gold and conquer all in his path as he represents Mexico and his legendary family in Major League Wrestling.