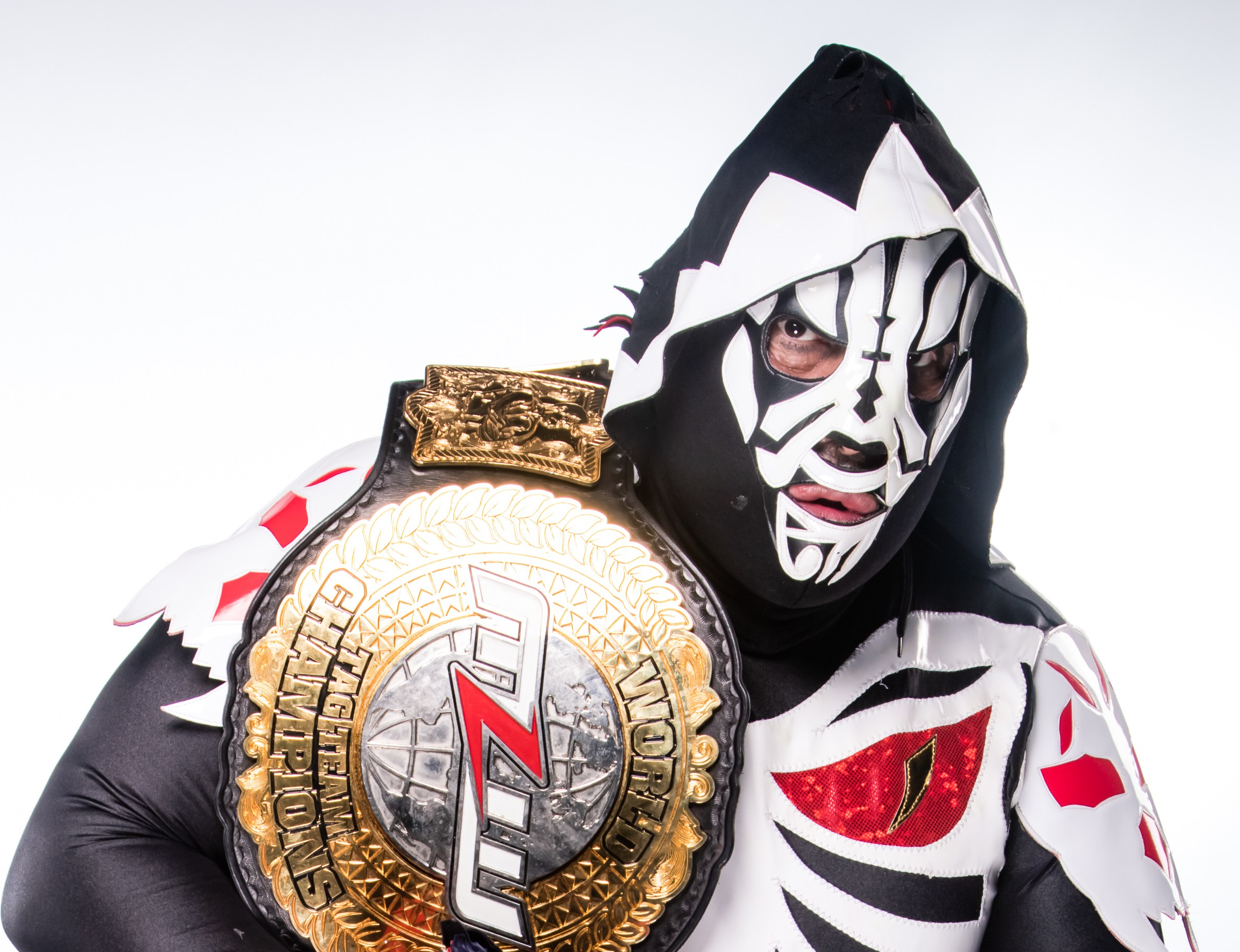 The dead has risen.

No stranger to MLW, LA Park competed in the 2002 World Heavyweight Title Tournament as well as taking part in one of the most talked-about rivalries in the league’s history as he battled Sabu from 2002 through 2003.

Since then, the man known originally as La Parka has continued his wickedness south of the border where he has ascended to legendary status with his wild, chaotic brawls. LA Park regularly performs in the main event in 20,000-seat arenas across Mexico.

Donning his iconic skeleton mask, this rudo is virtually unstoppable. Swinging a chair, which he has wrapped around countless opponents, LA Park has always been one of the most unpredictable men in the sport. That makes an encounter with “The Chairman” one most men desperately try to avoid.

While much about LA Park has remained the same, one thing has changed. He is no longer alone. Now there are two. His son, Hijo de LA Park, has emerged as a mysterious and very capable accomplice.