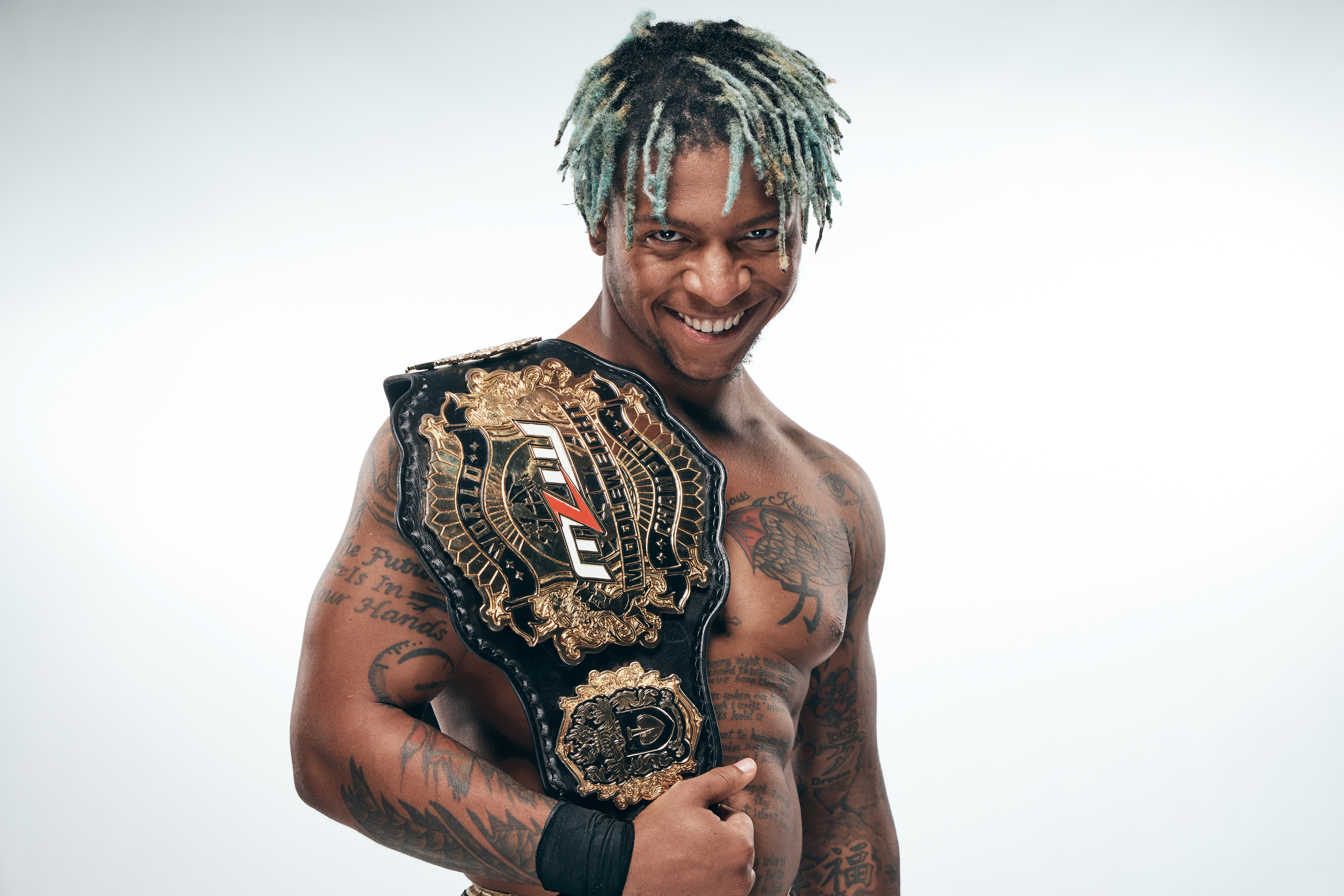 Lio Rush is a new wave renaissance man. A force unlike any other in the sport, Rush is a human GIF generator, awing fans and overwhelming opponents with his innovative arsenal.

A wrestling prodigy, Rush emerged in the sport in his teenage years, rapidly ascending to the international stage by his early 20s. Now in his mid 20s, Rush has transcended into pop culture.

When not in the ring, Rush can be found recording in Maybach Music Group’s studios or working on projects with his close friend, Grammy nominated artist Wale.
Rush looks to move the world with his words and life experiences and continue to move up the ranks in the entertainment and sports world.

The next step in the evolution of Lio Rush: championship gold.