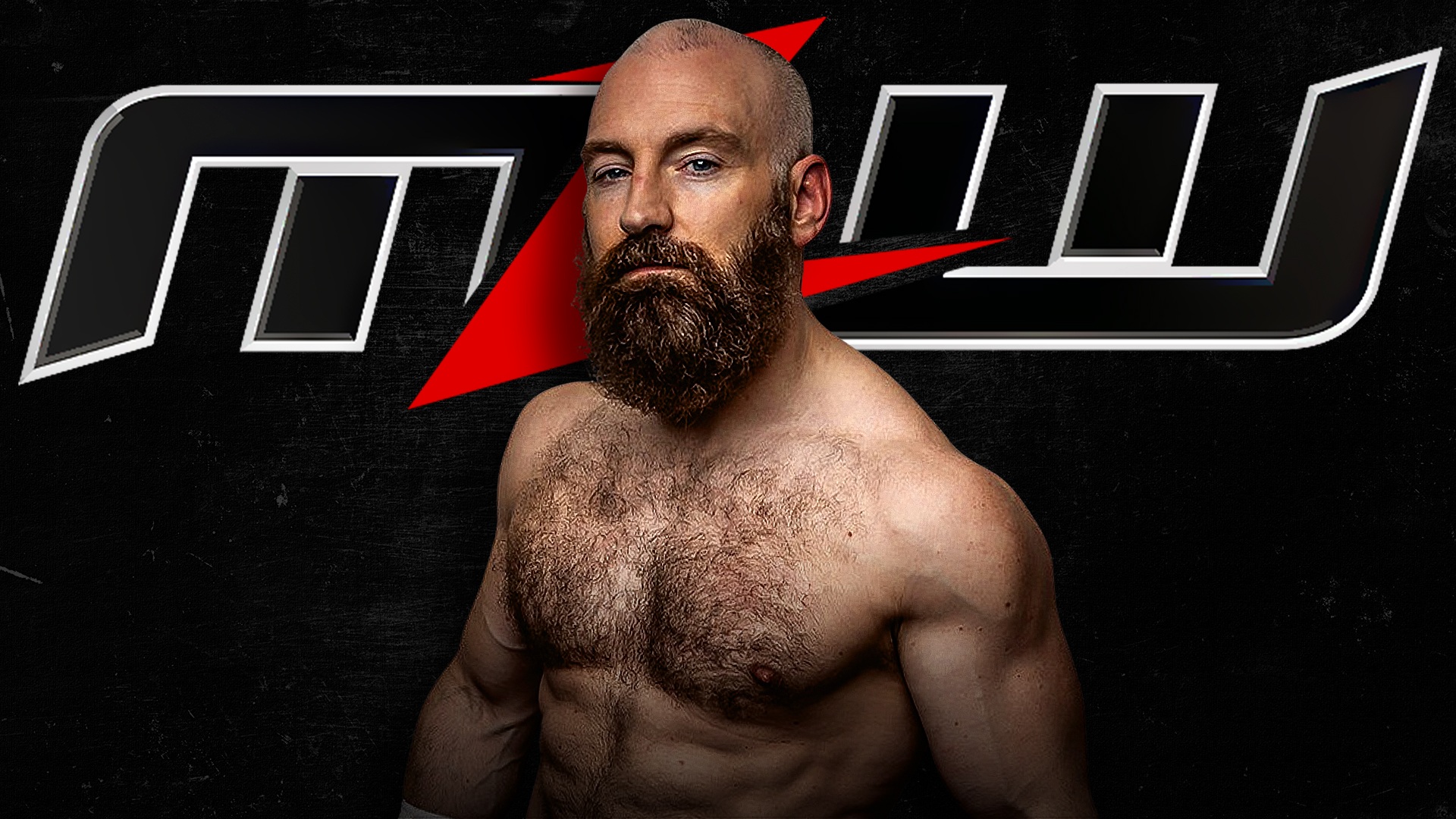 Wrestling is Forever and so is Matt Cross.

A decorated veteran of the squared circle, Matt Cross, a top free agent, has spent the last few years competing in over 28 countries and collecting several prestigious international belts along the way.

Growing up into punk rock, Matt Cross first caught fire for his insane exploits as a backyard wrestler, resulting in him being the poster boy for Backyard Wrestling: The Video Game. Over the next few years, Cross would breakout on the northeast wrestling circuit en route to starring in the reality series Tough Enough.

Originally making his MLW debut in 2004, Cross has caused havoc from Boyle Heights to Europe to the Middle East and all points in-between.

Now the stage is set for the powerhouse middleweight to return to MLW representing Azteca Underground.