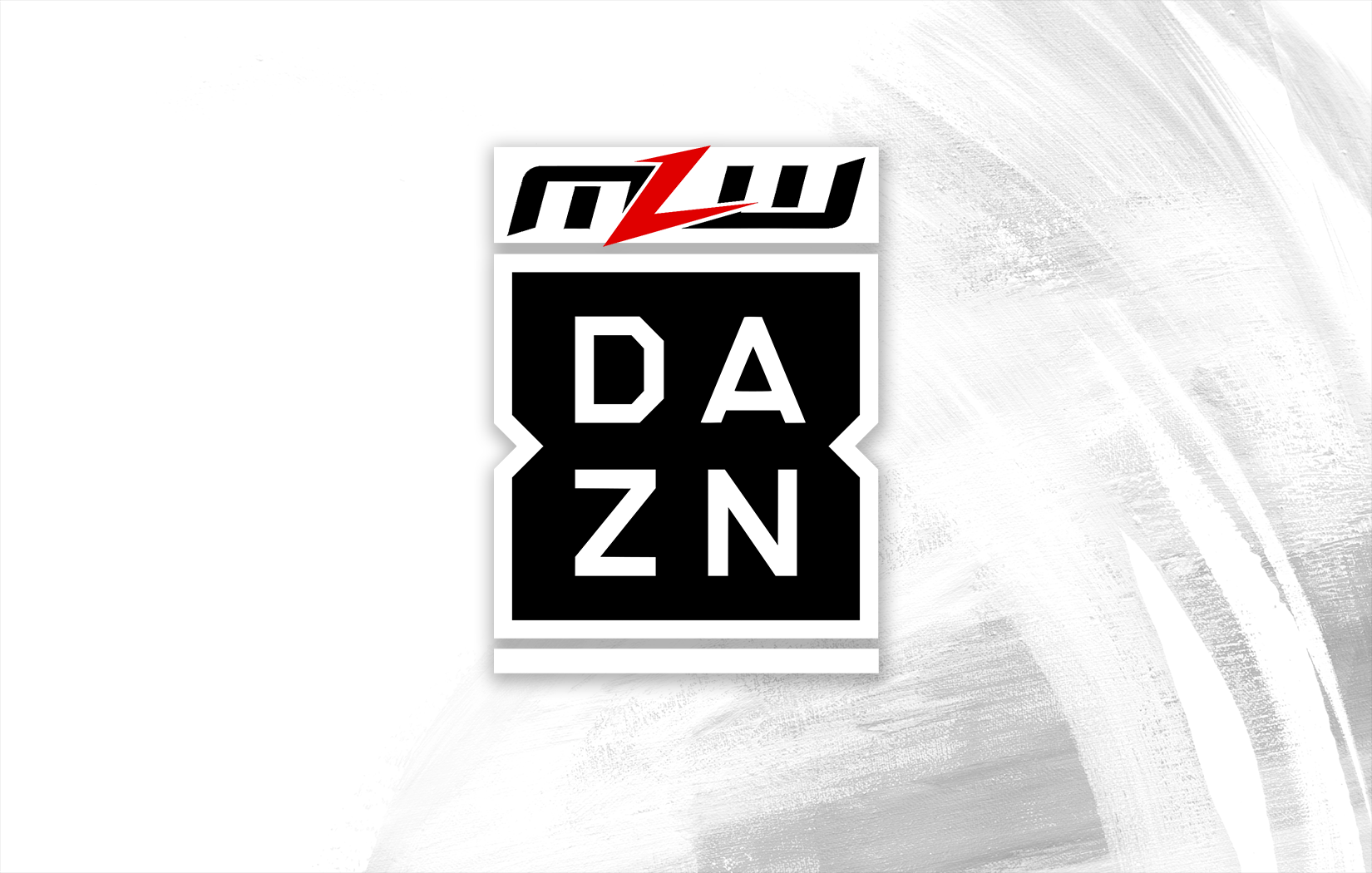 Big Fights. Any Device. One Price.

DAZN is a live and on-demand streaming service that give sports fans around the world affordable access to sports anytime, anywhere.   Sign up today to stream your favorite sports live and on demand on all your devices, only with the DAZN app.