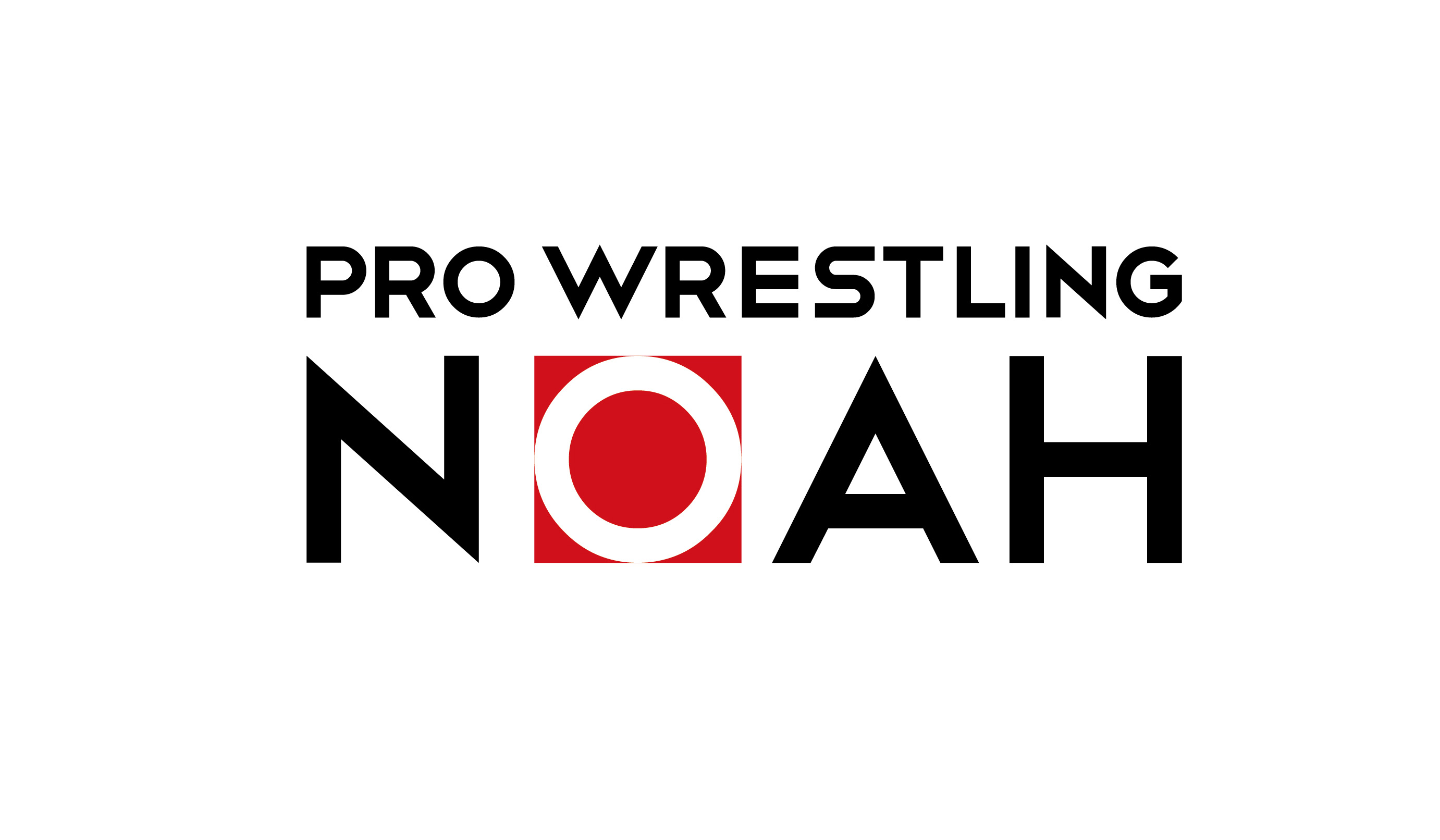 In 2019 Major League Wrestling forged a strategic alliance with Pro Wrestling NOAH to exchange talent, collaborate on content and partner on a variety of business opportunities.

Founded in 2000, Pro Wrestling NOAH is a major promotion in Japan.  Presenting some of the sport’s most memorable bouts, the prestigious promotion is home to some of Japan’s best wrestlers.

All NOAH championship bouts are governed by the Global Honored Crown a sanctioning body that upholds the sanctity of all title bouts.

The NOAH wrestling style is Royal Road with Ark, a hard-hitting, athletic Japanese technique. Originally developed by Shohei “Giant” Baba, Mitsuharu Misawa expanded on this theory.  The style is a pure athletic style of pro wrestling with an emphasis on world class competition. This style was formulated in the early 1970s and modernized in 2000s by Misawa.

Pro Wrestling NOAH is one of Japan’s premiere wrestling promotions and a valued strategic partner of Major League Wrestling.