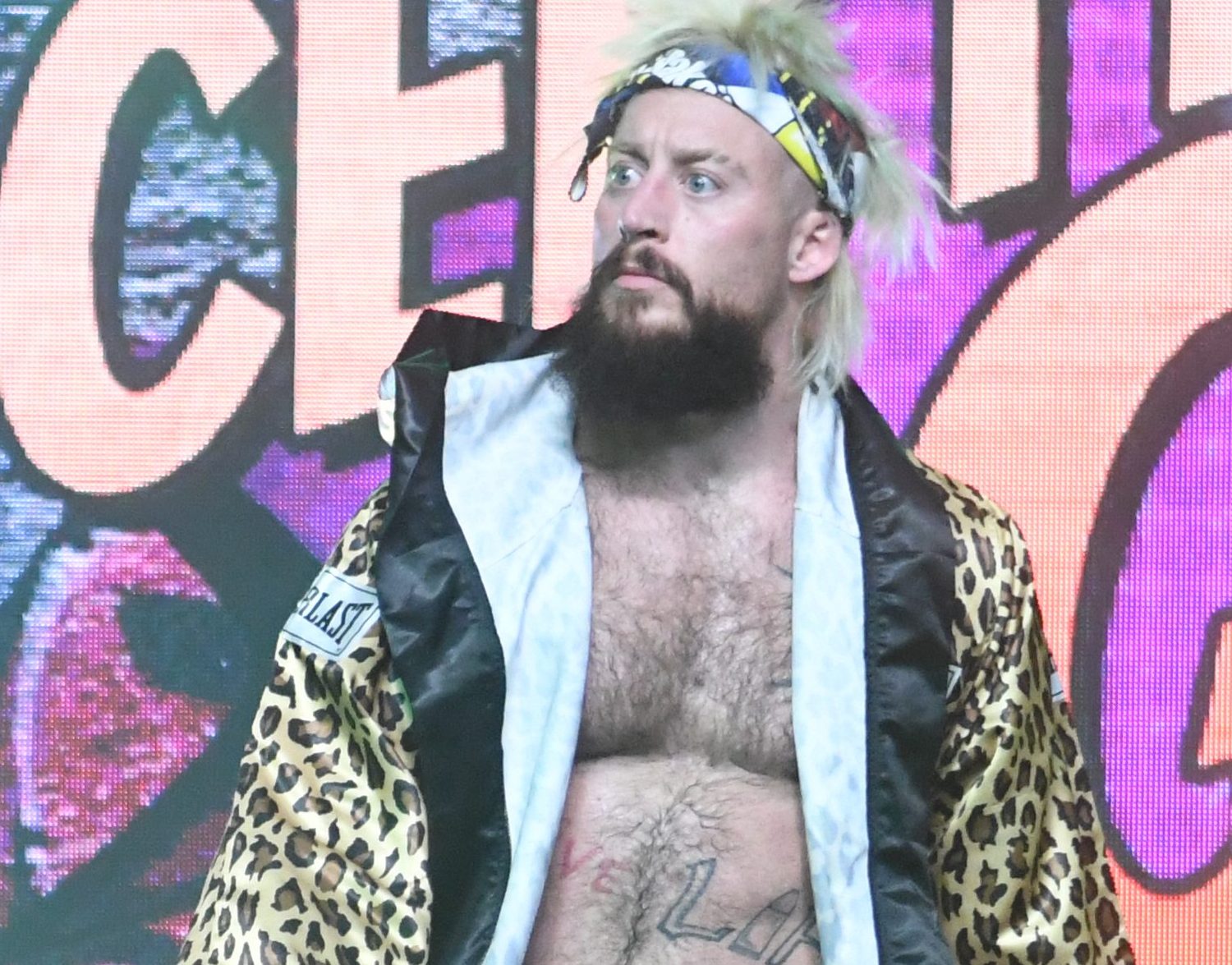 The Real1 is known to light up the mic while putting his opponent’s lights out.

Embracing “The Real1 vs. the world” outlook, the controversial fighter and hip hop artist is as notorious as it comes. Collaborating with the likes of SPIFF TV, among others, Real1 is a true fighting artist with WorldStar cred and a high profile in the fight game.

Employing an unorthodox fighting style for wrestling, the Real1 is a mix of street fighter and the sweet science of dirty boxing.

With a dangerous arsenal of punches, this Jersey brawler is deceptively quick hands with knock out power. Of course, if the fight goes to the outside, Real1 won’t hesitate to improvise and use whatever isn’t nailed down.

Known to get into the heads of opponents by trash talking in and away from the ring, the flashy, flamboyant and outspoken provocateur is a threat with an athletic background, including playing football in college.

Mentored by Dusty Rhodes, Real1 made his MLW debut in late 2021 and made an instant statement.

Leaving his victims in a heap of pain and misery, Real1 looks to climb the charts and the rankings simultaneously and back-up his name and reputation.