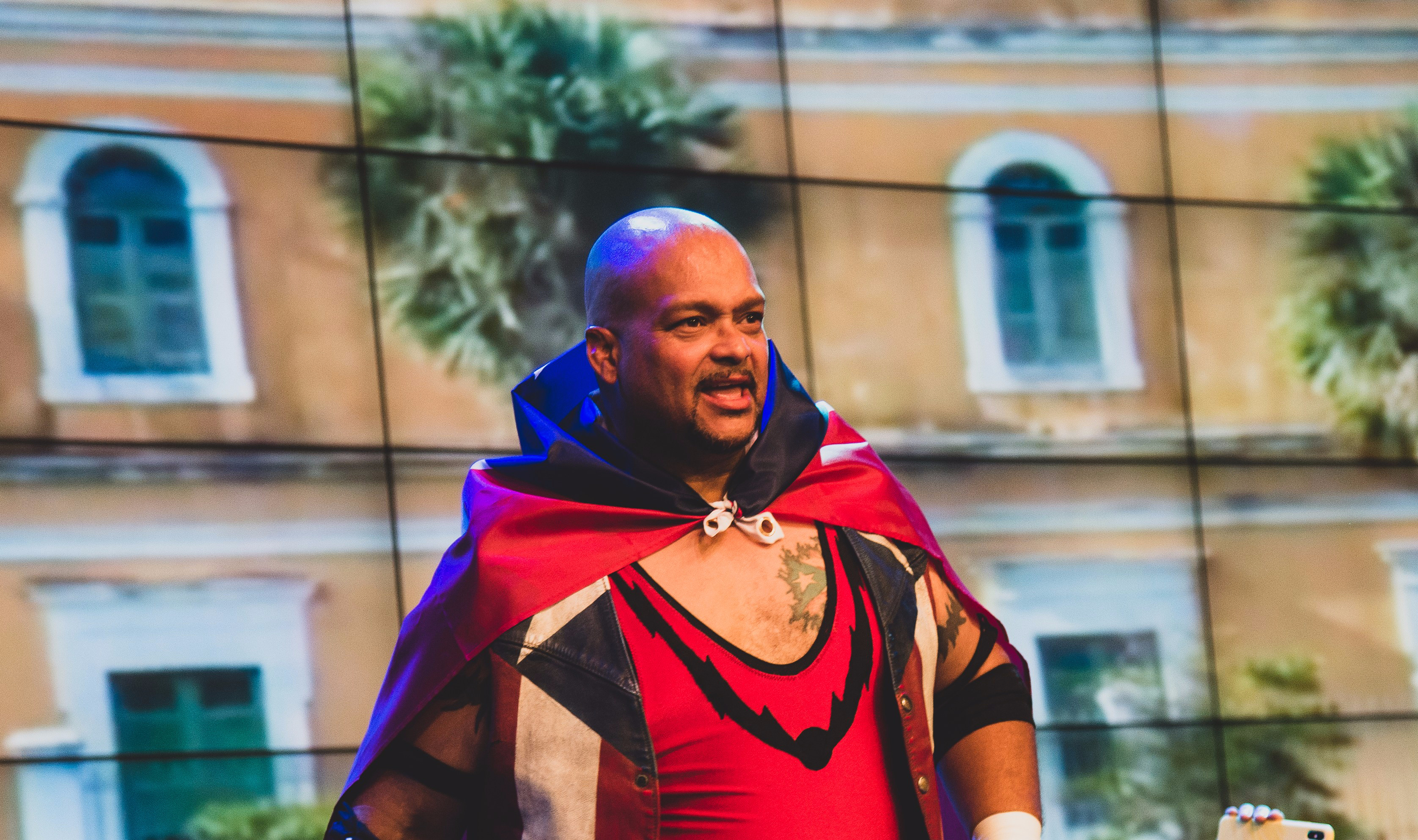 Pure dynamite in the ring, Vega proudly represents Boricuas worldwide with his leather vest and gear emblazoned with the Puerto Rican flag.

A perennial main eventer in Puerto Rico, Vega is one of the island’s greatest brawlers known for his explosive spinning heel kick, jumping high kick and fighting spirit.

Vega lit up New York City in the mid 1990s teaming with Razor Ramon to form one of the most beloved tag teams of the era. However, many may know of Vega’s ultraviolet alter ego “TNT” who has caused havoc throughout the sport dating back decades.

One of the most decorated Caribbean grapplers in the history of the sport, Savio Vega has won countless championships in the Caribbean and has served as a general manager for Puerto Rico’s top organizations over the past few years.

Vega, who splits his time between San Juan, Puerto Rico and the South Bronx, serves as a player/coach in MLW where he mentors bluechip wrestlers while also rumbling in the ring on occasion.