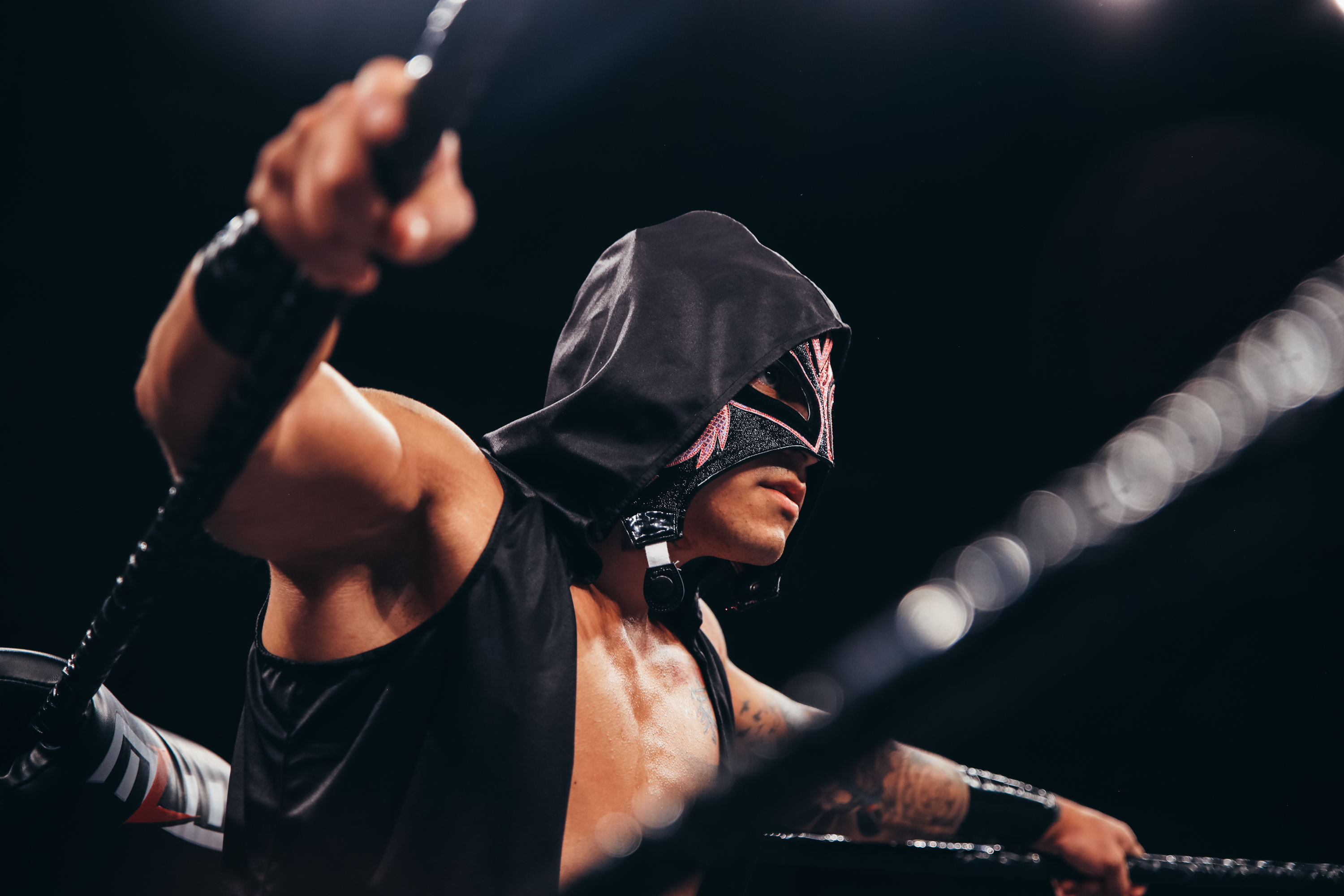 The Guanajuato grappler has impressed promoters, the media and fans in Mexico and now looks to the global stage: MLW with aspirations of being a world champion.

A top level international athlete, Séptimo Dragón is one of 2019’s breakout luchadores in Mexico.

Meaning the “Seventh Dragon,” Séptimo Dragón has been featured in top Mexican organizations such as The Crash and has been labeled by the Mexican media as an emerging star.

Nicknamed “Rey del Aire,” meaning the King of the Air, Dragón is a spectacular aerial athlete.

Using moves such as the Corkscrew Plancha and Moonsault Bodyblock Suicida to overwhelm adversaries, Dragón moves at supersonic speed to blitz opponents.