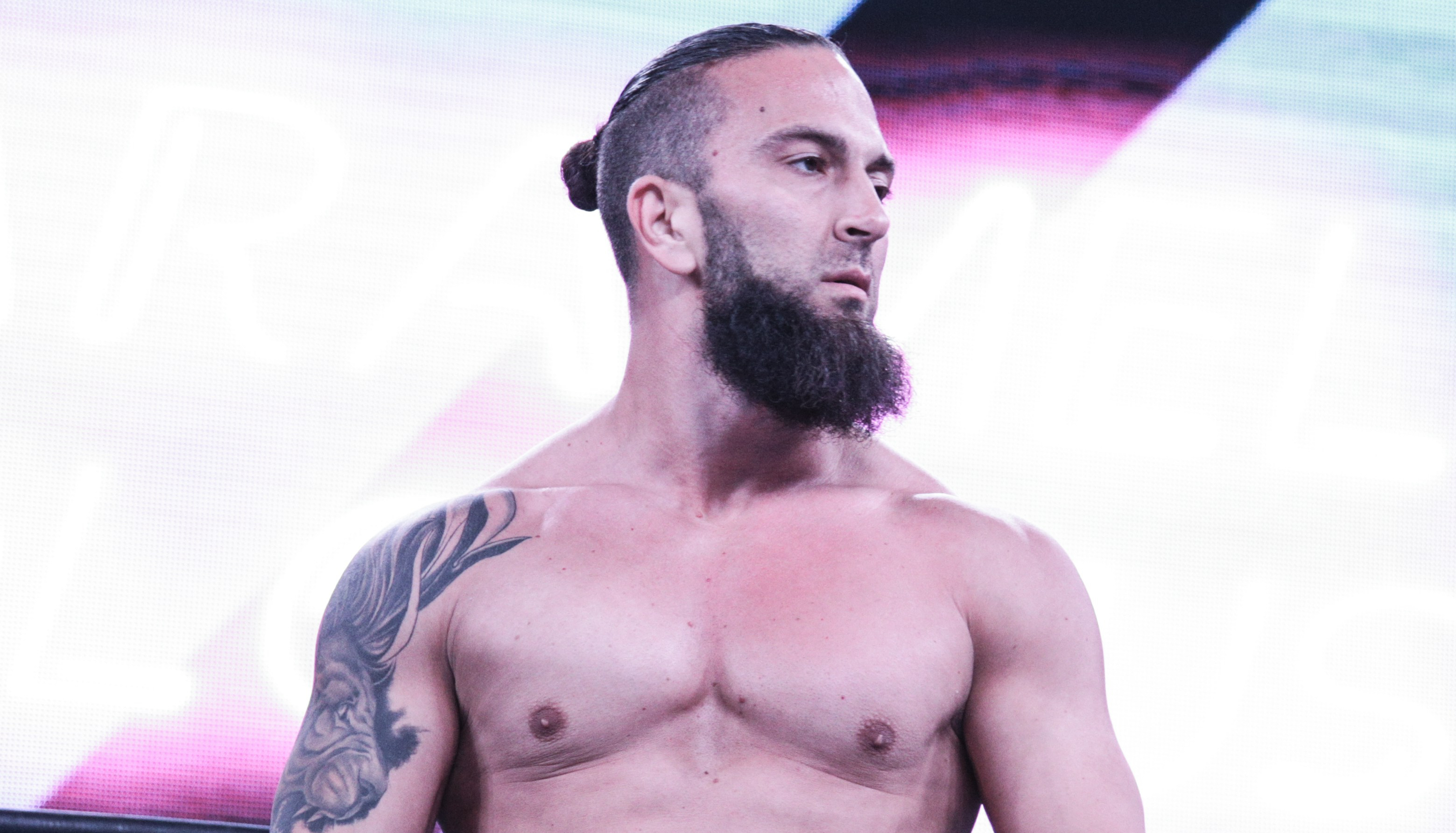 Turkey’s most popular wrestler, Vandal Ortagun has competed all over the world, including in over 26 countries including: Mexico, Turkey, and Japan.

With over 20,000 Facebook followers from his homeland of Turkey, Ortagun is one of the most recognized Turkish fighters in combat sports.

Ortagun has been criticized for using questionable methods in his matches. Some call it simply being aggressive, while others may say he’s a bit ruthless in bending the rules as much as he can. However one categorizes his tactics, one thing is certain – they’re effective.