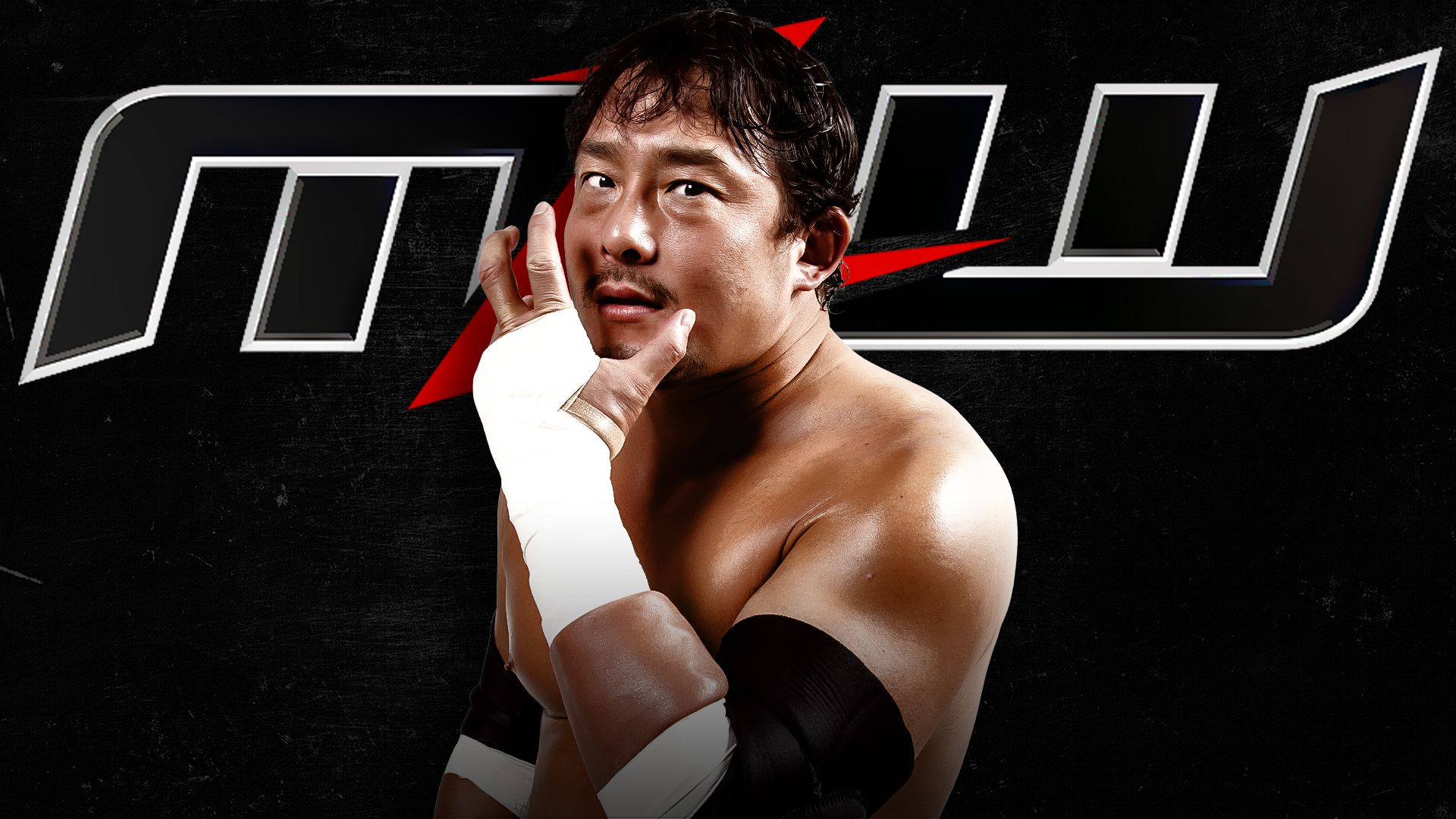 A menacing middleweight with a history of violence spanning the globe, Yoshihiro Tajiri is as unpredictable as he is dangerous in the squared circle.

Called the “Japanese Buzzsaw” for his ferocious rapid-fire striking and aerial attacks, Tajiri cuts down adversaries with wicked kicks, with the lights often going out for recipients of his trademark roundhouse kick to the head.

Additionally, Tajiri has won the coveted All Japan Pro Wrestling World Junior Heavyweight Championship twice, including dethroning Ultimo Dragon in 2017 for the belt.