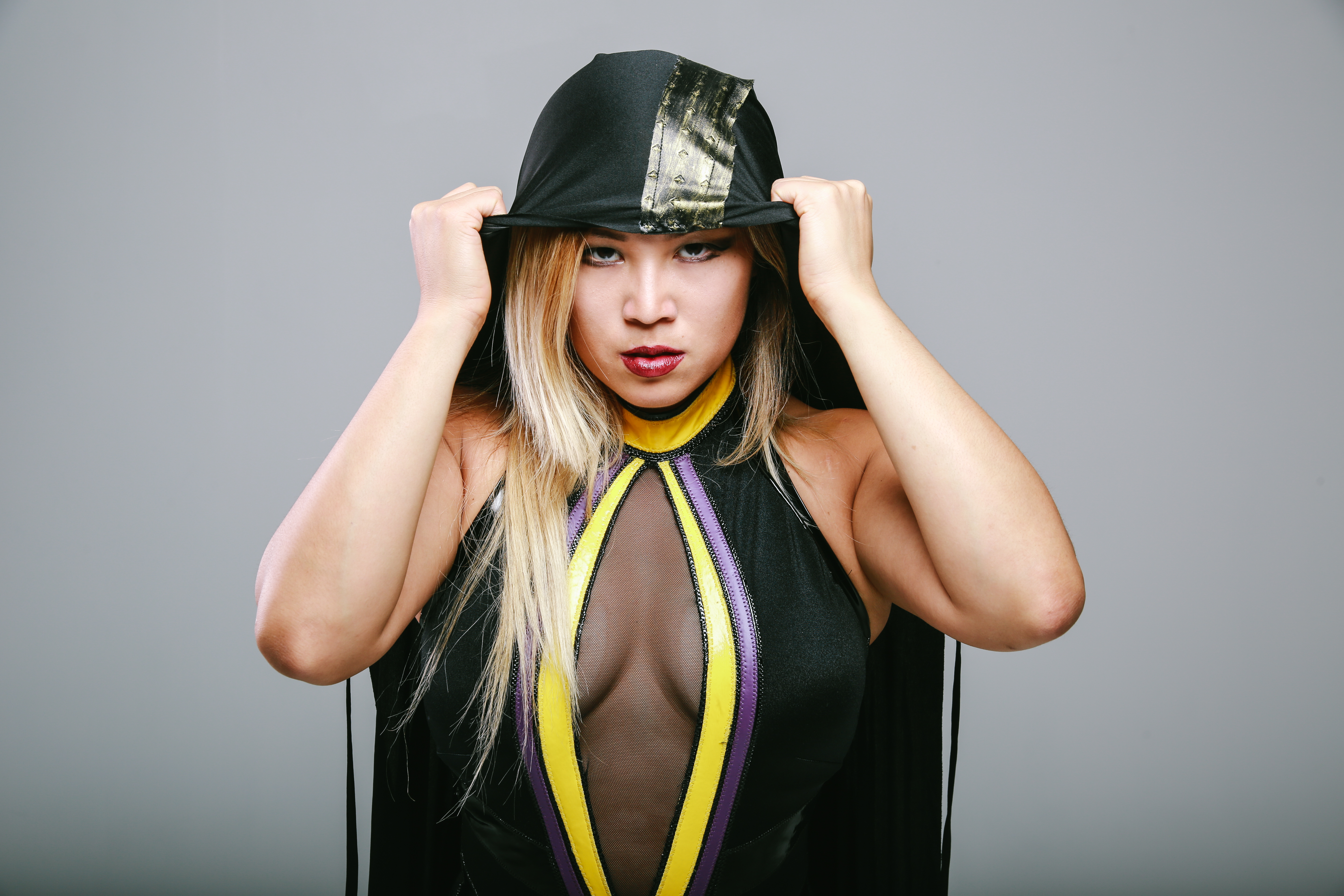 An instant threat to all within the women’s division, Zeda Zhang is not only a great athlete but a female athlete that fights with honor.

Traveling around the world over the past year on a mission to learn new styles, Zhang has competed for promotions in Taiwan, Singapore, India, South Korea and Japan.

Zhang has competed in China where she honed her skills under the tutelage of CIMA in the Oriental Wrestling Entertainment promotion.

Zhang now returns to MLW where she competed in 2018 with her eyes set on becoming the inaugural champion.

2-0 in MMA, Zhang is a dangerous striker with a strong arsenal of submissions, if the fight goes to the ground.

Trained in the Bak Mei style of kung fu, Zeda Zhang offers a radically different dimension to her battles in the squared circle.