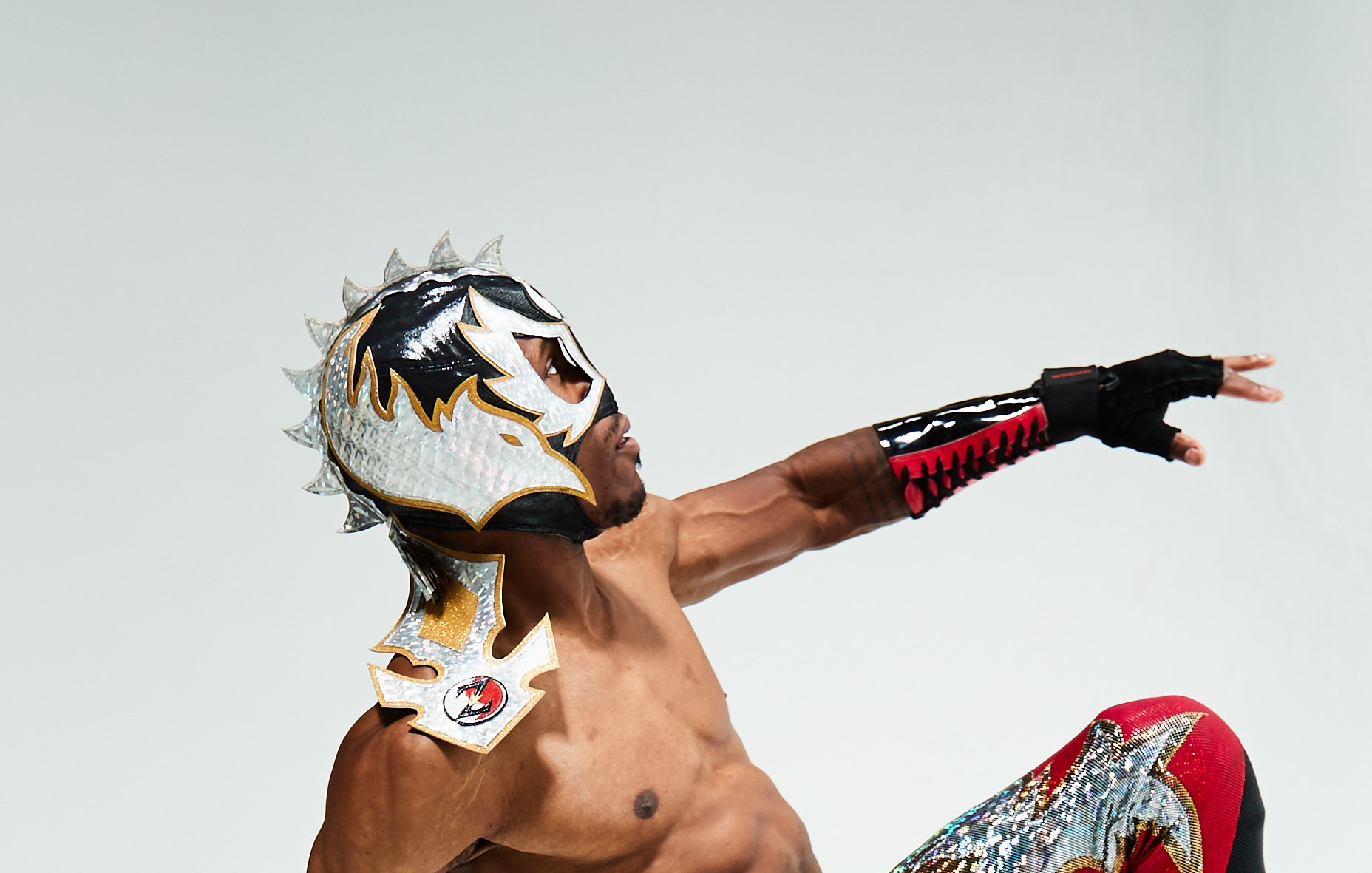 Sky combat is on display whenever Zenshi is in the squared circle.

Entering Major League Wrestling as a double champion in South America, Zenshi is one of South America’s most decorated luchadores.

Holding the Chile Lucha Libre International All Star Championship for a record 5 years (and counting!) and Peru’s LWA International Championship, the aerial artist is a perennial main eventer in South America.

Originally from Atlanta, the tecnico luchador relocated a few years ago to South America on a journey of enlightenment.  Now calling Santiago, Chile home, Zenshi reemerges in America as a transformed fighter.

Honoring the bushido code and balancing his fighting and training with the power of zen, the luchador is a peaceful albeit dangerous opponent.

Wearing a colorful mask, the high flying luchador is one of South America’s most popular fighting athletes.