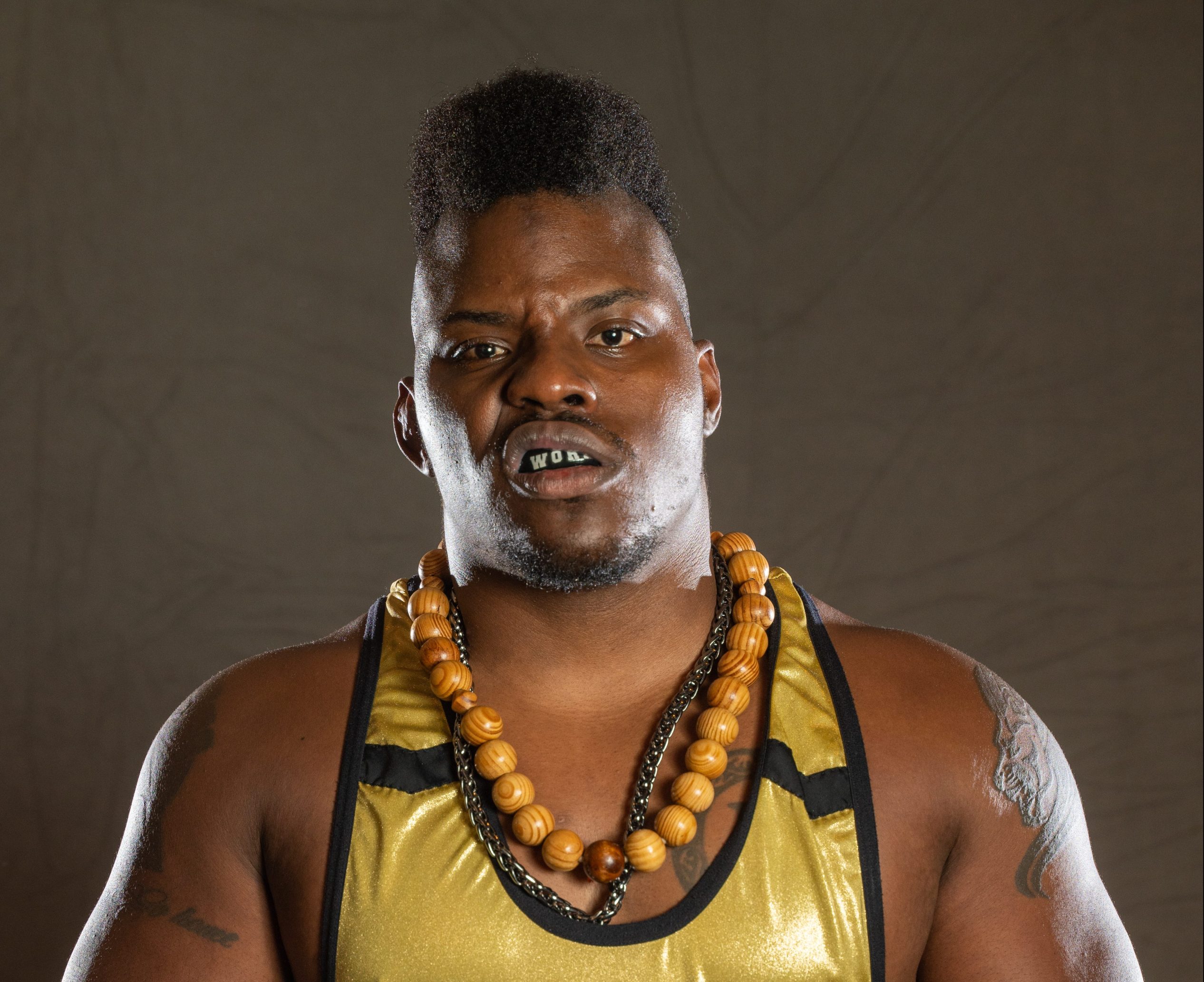 The captain of Bomaye Fight Club, Alex Kane is the mohawked master of the suplex… and the mission is submission.

With 100+ suplexes in his arsenal, Alex Kane traps and tosses adversaries with ease and dominance before crushing their spines and necks into the canvas.

Kane often can be found splitting his time between his home in Atlanta and South Florida at King Mo’s fight camp training with combat sports’ best fighters.

Snapping opponents with a variety of capture suplexes, wrestlers also have to be careful as Kane can quickly execute the crash-landing release suplex, a dozen versions of the gutwrench suplex, German Suplex, exploder suplex, overhead and side belly to belly, the Angle slam, and the dragon suplex. And that’s just the beginning of an endless arsenal at his disposal.

A two-sport athlete in college, Kane competed in both wrestling and rugby at the college level before going pro. In 2018, the collegiate wrestler turned pro after a decorated career on the mat both in high school and college.

A powerhouse in the gym, Kane has done a 500-pound deadlift without using a belt for support. A testament to his raw power and explosiveness, Alex Kane is a one-man war machine.

The second selection in the 2021 Open Draft, Kane would go on to win the National Openweight Championship late that year.

Alex Kane promises to take all that battle him in the ring on a 1-way trip to suplex island. Just be ready for the crash landing.