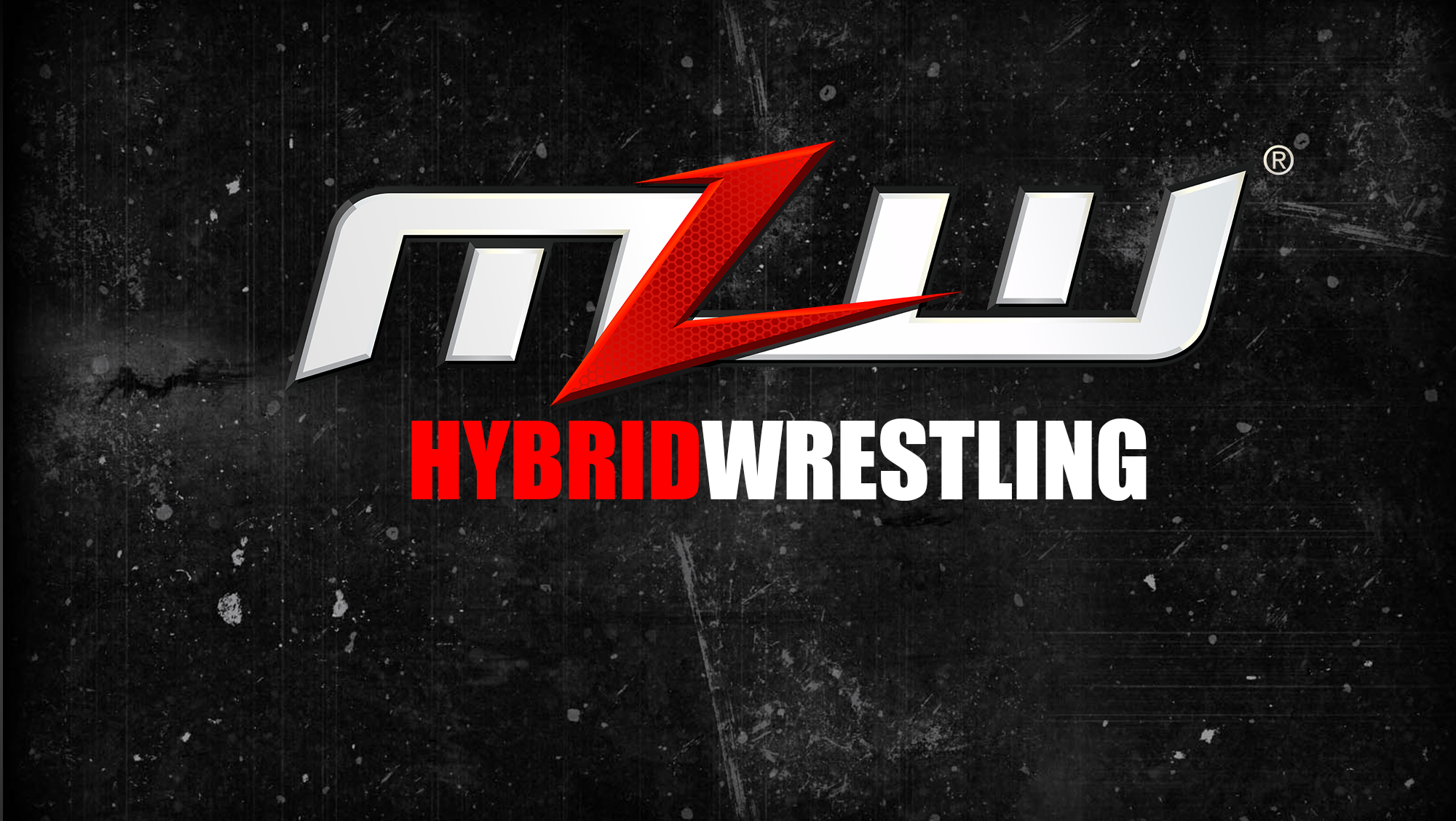 Major League Wrestling presents a variety of wrestling styles in its matches, promoting style vs. style encounters as well as hybrid wrestling, which features a fusion of various styles.

Below is a brief synopsis of some of the styles that make MLW the ultimate stage for professional wrestling.

Catch Wrestling: A classical grappling style developed in Britain circa 1870 by J.G. Chambers. It was popularized by wrestlers of traveling carnivals who developed their own submission holds, or “hooks,” into their wrestling to increase their effectiveness against their opponents. Catch wrestling derives from a number of different styles, the English styles of Cumberland and Westmorland wrestling, Cornwall and Devon wrestling, Lancashire wrestling, and Irish collar-and-elbow wrestling. Many modern day submission wrestlers use catch wrestling as their core grappling system.

Hardcore Wrestling: An unorthodox form of pro wrestling relying on brawling. Disqualifications and count outs are often ignored in favor of an extreme and often violent approach. Typically, combatants will use weapons (i.e. chairs, tables, ladders, canes, barbed wire, etc.) and fight or partake in matches in unusual environments both in and outside of the ring.

Hybrid Wrestling: An advanced discipline that fuses a mixture of styles. This can be a fusion of two styles or several (i.e., brawling x lucha or MMA x lucha x strong style). Encompassing and showcasing many different forms of wrestling, hybrid wrestling promotes a dynamic cutting edge system that demands versatility and innovation to overcome one’s adversary. The style promotes world class competition embracing styles and athletes from around the world.

Lucha Libre: Translated as “free fighting” in Spanish, the libre style combines an acrobatic aerial style with that of sophisticated and at times multi-person submission maneuvers. It is common for Luchadores (disciples of this style) to wear masks and put them (or their hair) on the line in a luchas de apuestas challenge of honor or to seek out revenge.

MMA: A full-contact combat style that allows striking and grappling, both standing and on the ground, using techniques from various martial arts including: jiujitsu, boxing, collegiate wrestling, kickboxing, Muay Thai, judo, catch wrestling. MMA has been evolving since the early 20th century.

Shoot Wrestling: A form of wrestling that combines collegiate wrestling, kickboxing, Jiu-Jitsu, judo and other martial arts. Most shoot wrestling bouts are won by forcing opponents to submit or by knocking one out. At times a point system is used for shoot wrestling competitions.

Strong Style: A Japanese pro wrestling discipline that originated in the mid 20th century that emphasizes honor and fighting spirit. Using a combination of hard hitting moves and full contact strikes, Strong Style is a pure athletic style of pro wrestling with an emphasis on world class competition.

MLW.com continues to update and add styles to this list whenever possible.