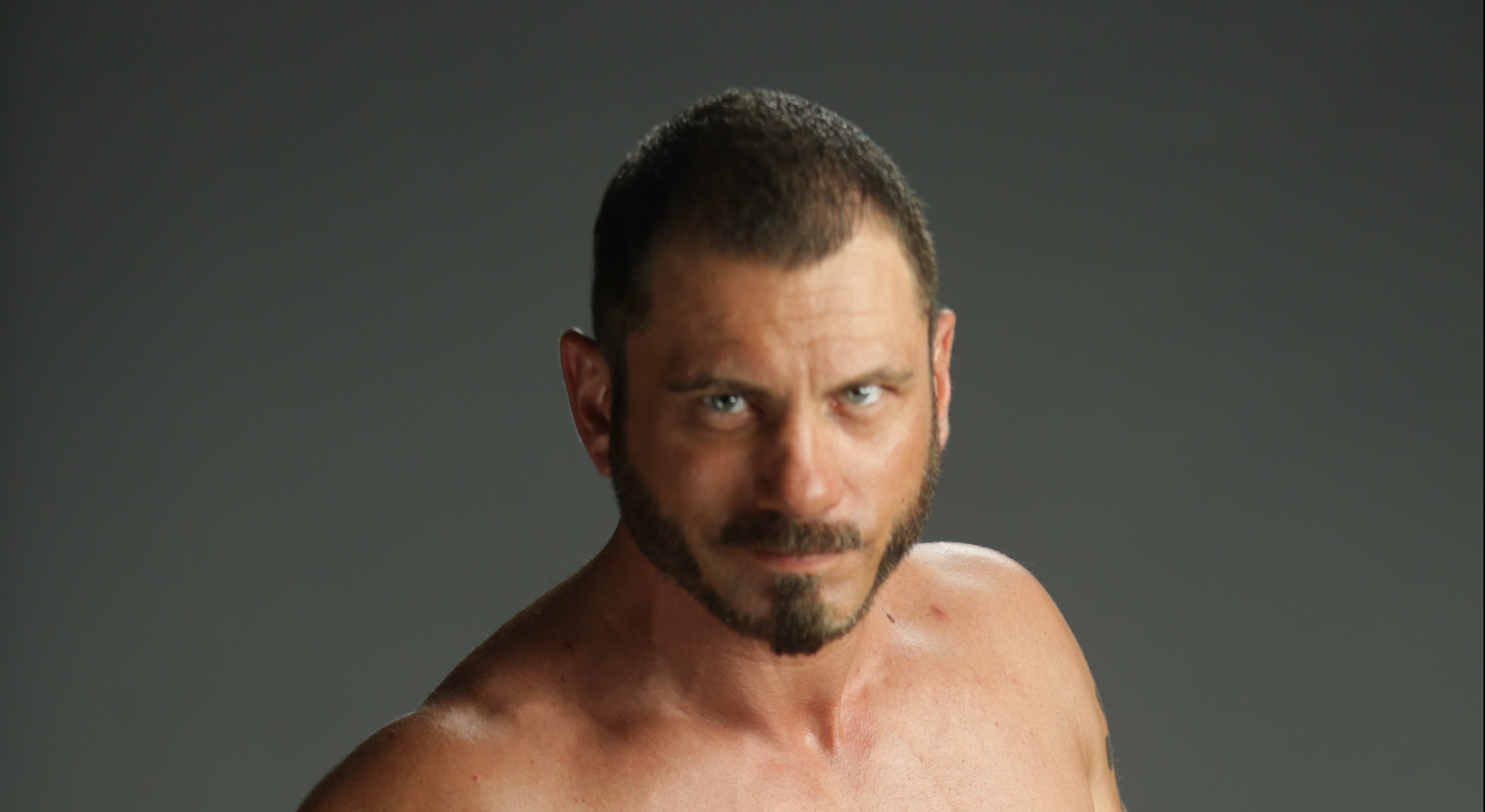 Labeled controversial by many, Austin Aries is unapologetically arrogant and fearless in and away from the ring – and it’s been a winning formula for the decorated competitor.

For almost two decades, Austin Aries been a force in the sport around the world. Implementing an offense that blends a variety of fighting styles, the hard-hitting and high-flying Aries has racked up world championships in virtually every organization he’s competed in.

The plant-based pro wrestler, author and speaker is one of the world’s most recognizable professional wrestlers from his time competing around the world.

A native of Milwaukee, the cunning veteran known as “A-Double” trains out of the fight capitol of the world, Las Vegas, where his fight camp consists of some of the top pro wrestlers and MMA fighters.

Grabbing headlines for winning championships and causing chaos for his provocative conduct, Austin Aries is one of the best and truly major league.