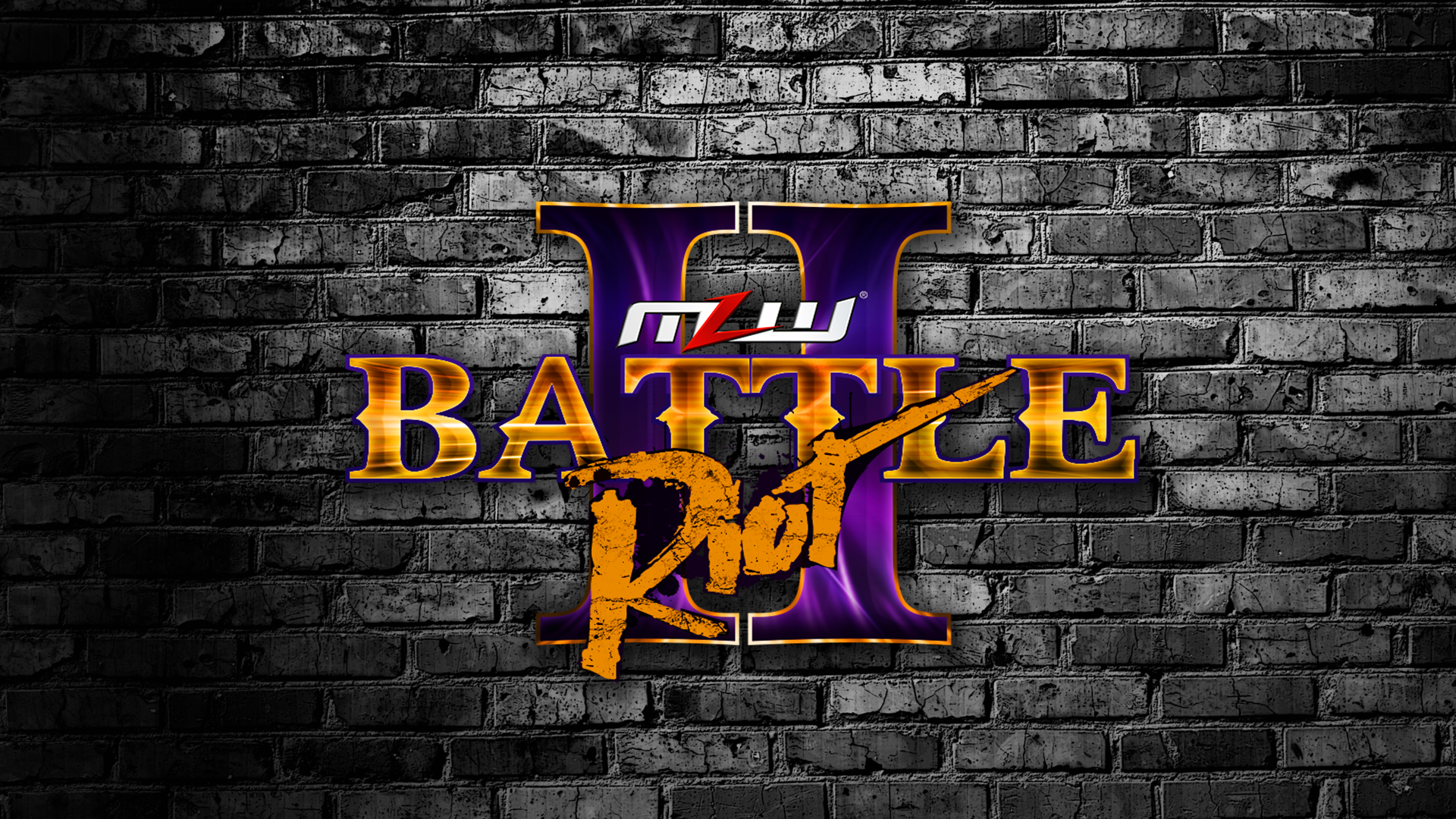 Plus more to be announced soon!

More matches will be announced in the coming months at MLW.com.

MEET AND GREETS:
There will be several meet and greet opportunities featuring Major League Wrestling wrestlers and personalities.

Please note: General Admission SRO Tickets are: $20 for advance sales, $25 Day of Event at the door.

MORE ABOUT THE VENUE:
Located in the heart of Long Island City just minutes away from Manhattan, the Melrose Ballroom is one of New York City’s premiere exclusive venues for live performance, music, and entertainment shows.

SUBWAY, BUS AND DIRECTIONS TO MELROSE BALLROOM: Can be found here: http://melroseballroomnyc.com/directions/