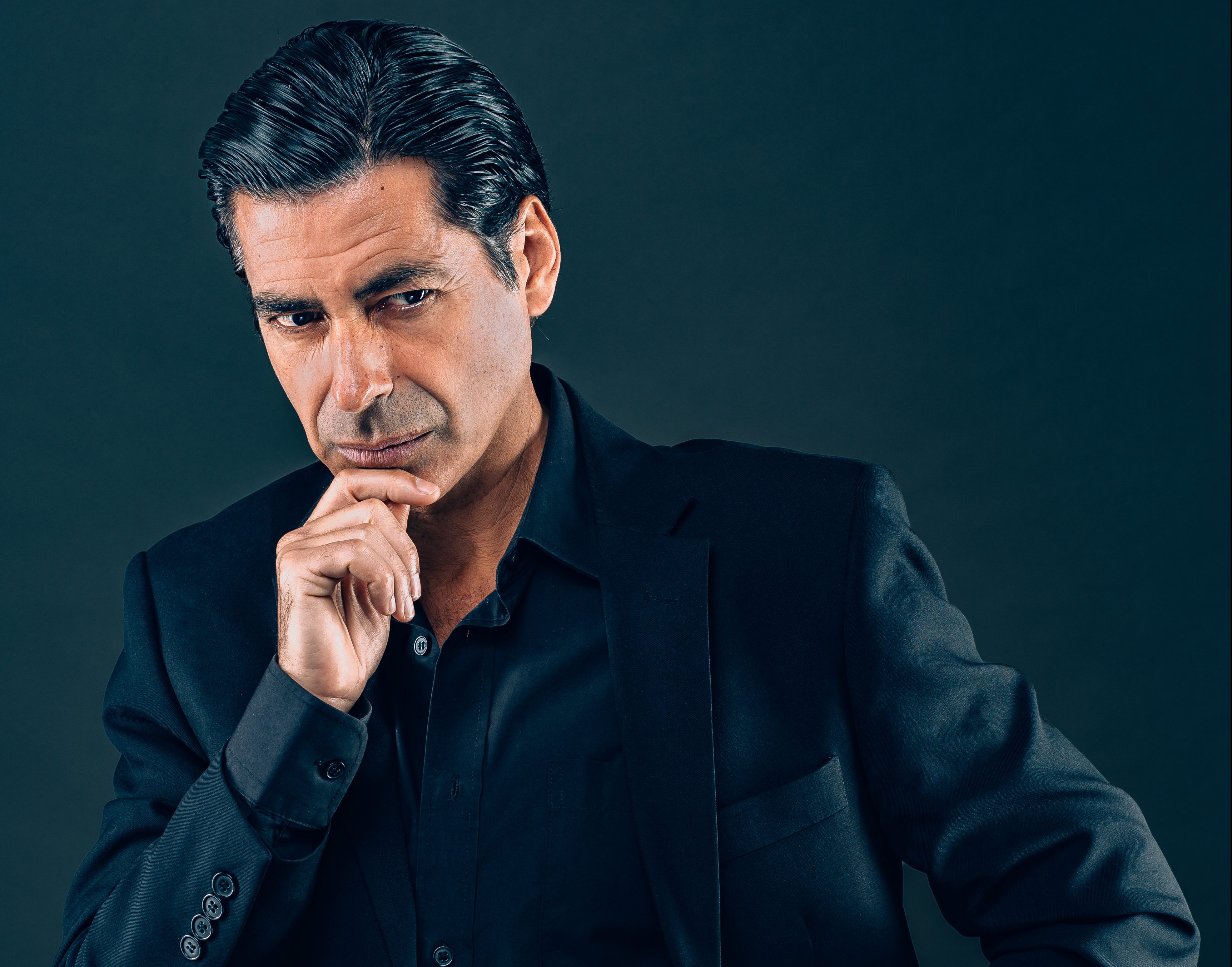 A prominent promoter, Cesar Duran serves as MLW’s matchmaker. A ruthless, cut-throat businessman, Duran lives to present the best matches… even if it means sometimes doing questionable (and illegal) things to ensure the fans get the best.

Heralded for his reputation for presenting “super luchas” (super fights) and violence which is second to none, “El Jefe” lives to delight the fans, make money, and flex his power for his own agenda.

Having promoted some of the greatest lucha of the past decade, Duran has introduced the world to some of the best luchadores in the sport today. Boasting to have created “the most innovative matches this century,” Duran sees himself as a true visionary of violence.

While some in the media have connected Duran with “black market” ventures and other shady business dealings, Duran prides himself as the owner and proprietor of Azteca Underground, a Mexican based organization and pipeline to the best luchadores in the sport. In 2020 Duran grew his empire to include IWA Puerto Rico.

With the competition in wrestling never hotter and more ruthless, MLW reportedly came to a very interesting arrangement to team-up with Duran to serve as the league’s matchmaker.

Now Duran wields more power than ever before.  As Duran puts it, “MLW wanted the best, so they called me! Now prepare for the consequences.”

When not organizing some of the most talked about fights in the sport or dealing in business propositions, Duran enjoys collecting unique Mesoamerican artifacts.