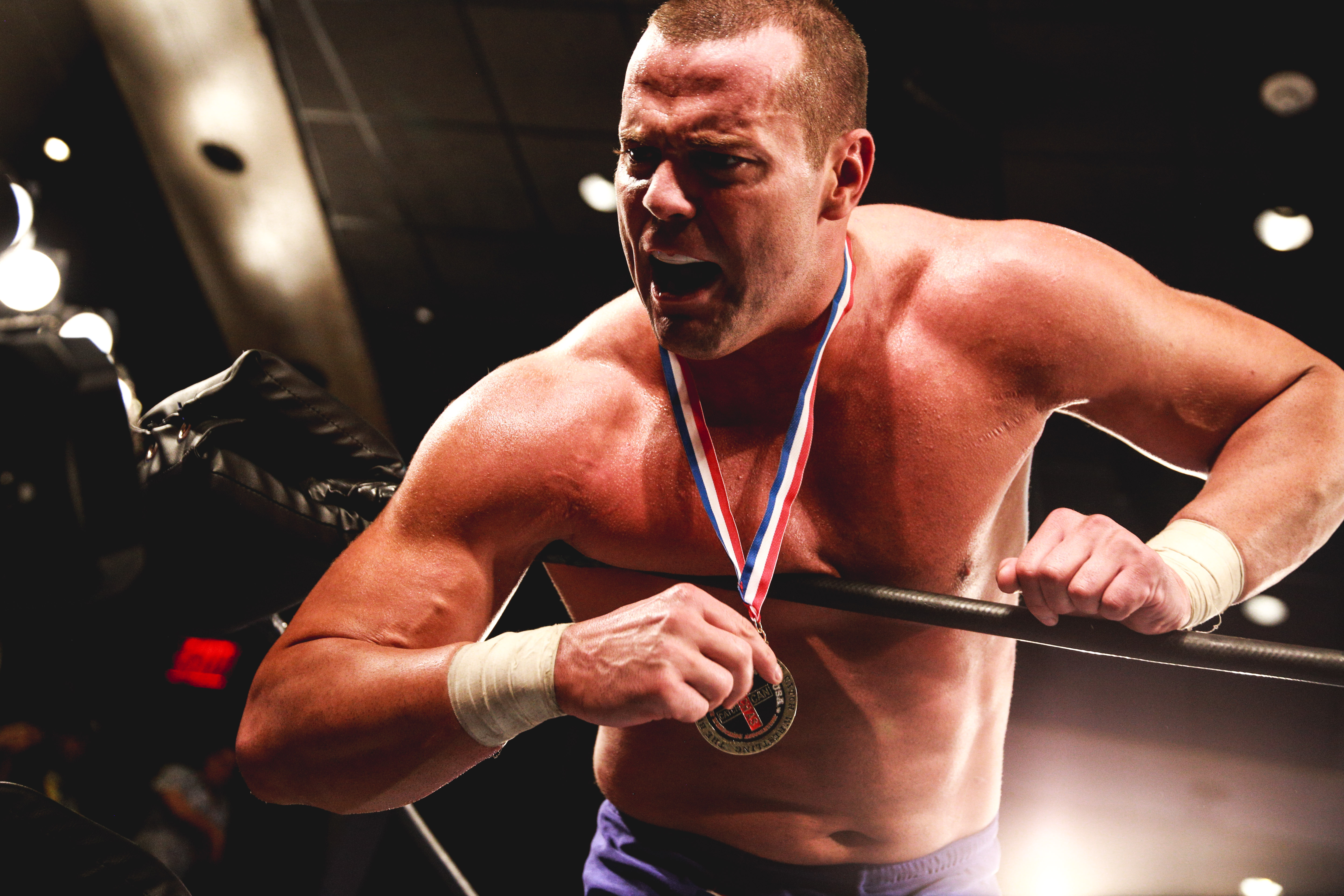 Some among those who have battled with Davey Boy Smith Jr. say it’s like attempting to wrestle a freight train. He’s big, he’s unstoppable and there’s really no way to derail him.

Having the distinction of being a member of the last class to graduate from the famed Hart Family Dungeon in Calgary, Davey Boy Smith Jr., has dominated all over the world and won championship gold on several continents.

Debuting in MLW as a prospect at the age of 18, Smith instantly made an impact as part of the Stampede Bulldogs with TJ Wilson. Over the years, the mighty 6-foot 6-inch powerhouse would become a perennial tag team champion.

Smith’s brute power is often enough to dominate adversaries. But if need be, the third-generation grappler can also shut opponents down on the mat with his scientific catch wrestling.

Representing one of wrestling’s great families, Davey Boy Smith Jr. now looks to write a new chapter with a new dynasty in the sport as a member of the new-era Hart Foundation alongside his cousin Teddy Hart and Brian Pillman Jr.