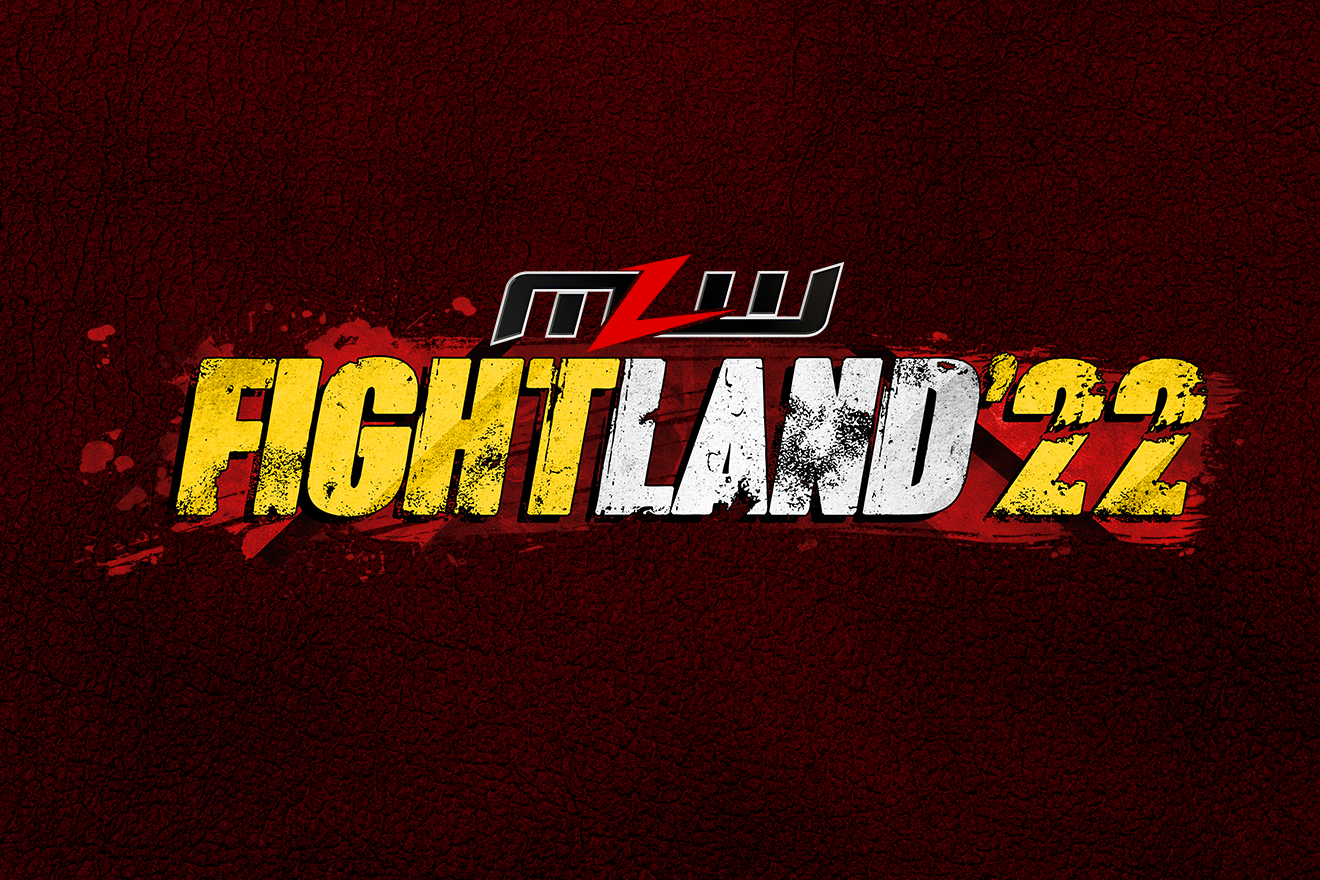 Some of the athletes and talent signed to compete and appear include:

Plus MORE wrestlers will be announced soon.

More athletes and matches will be announced at MLW.com.

The world of MLW never stops. See you at the historic 2300 Arena for Major League Wrestling!