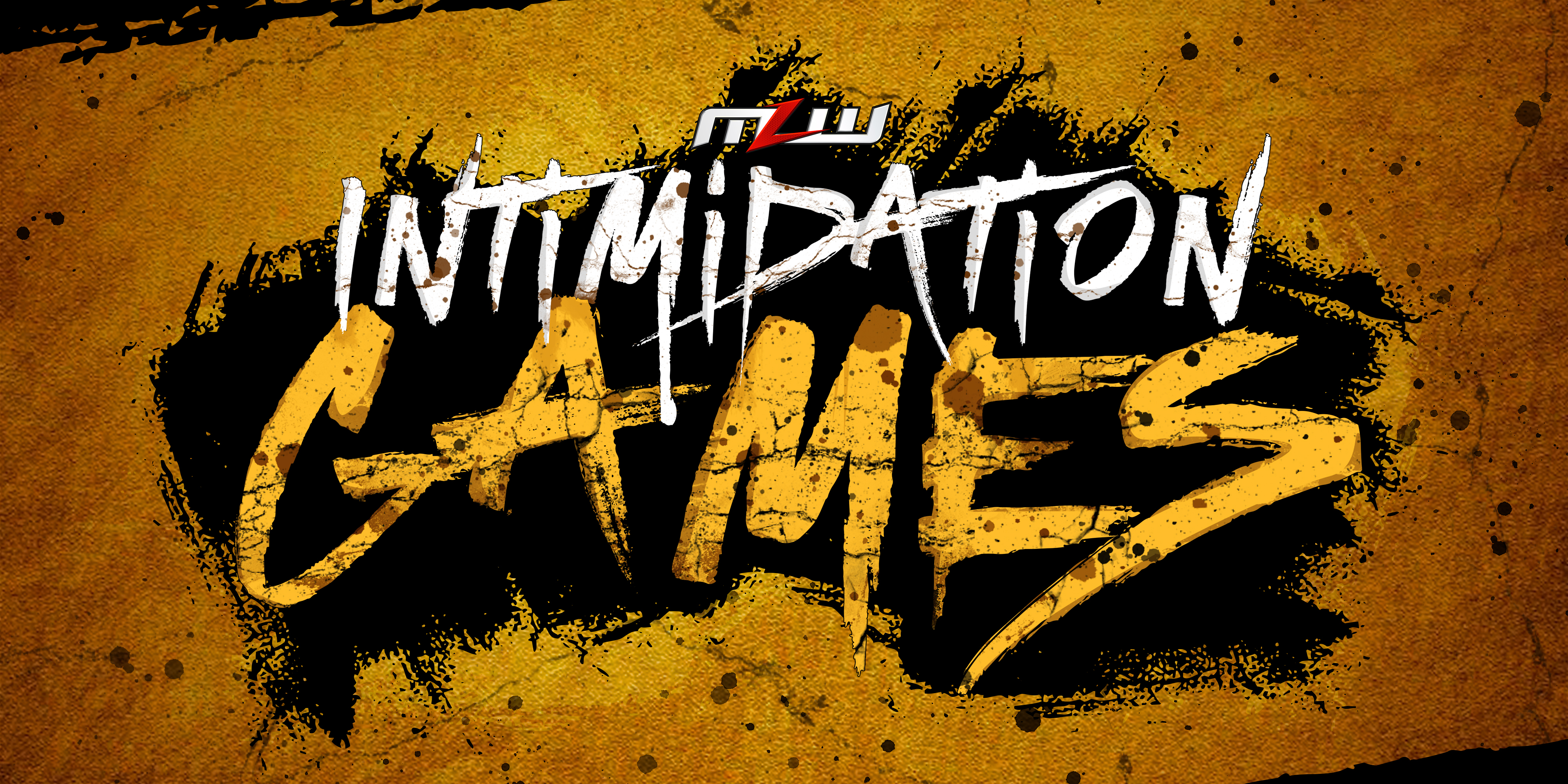 More matches will be announced soon.

MEET & GREET INFO
If you are a VIP ticket holder, you will be granted early entrance at 5:30 inside the building for a special meet and greet as part of your ticket.

MORE ABOUT CICERO STADIUM:
An institution in fighting for decades, Cicero Stadium is conveniently located 8 miles from downtown Chicago and very close to the Pink Line. You can get to it from both Interstate Highways 290 and 55.