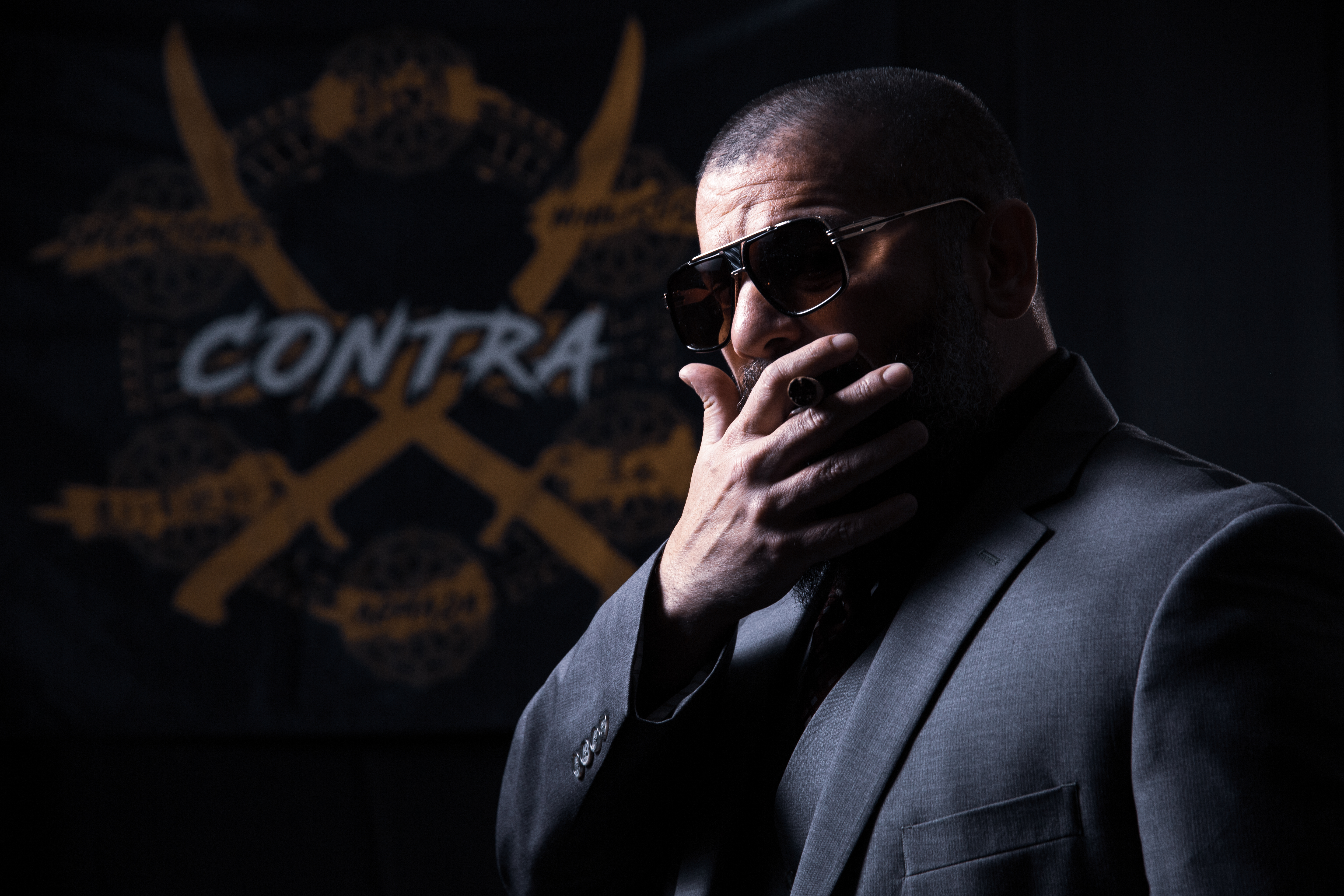 A global dealer in violence, Josef Samael is one of the core members of CONTRA Unit, an international organization cloaked in mystery but driven to gain power, disrupt leagues such as MLW and conquer all in their path by any means necessary!

Trained in various forms of combat, when Josef Samael steps into the ring for a fight, it is best described as pure chaos.

A very polished and successful entrepreneur out of the ring known for wearing nice suits and always smoking a cigar, Josef Samael is a ruthless and shadowy figure.

While this mysterious combatant may look dress in the finest suits and smoke the best cigars, when in it comes to wrestling, he channels a barbaric and violent style to ensure victory.

Josef Samael has conquered all in Japan, Puerto Rico, Australia and now he looks to defeat all in his path in Major League Wrestling.

A decorated 20-year veteran, Josef Samael has dominated every continent he’s competed on, including winning the Zero-1 title in Japan.  Remembered for his international feuds with the likes of Terry Funk, this brawler is a wicked force.

Now this megalomaniac is on a conquest to disrupt and destroy all in the name of CONTRA unit.