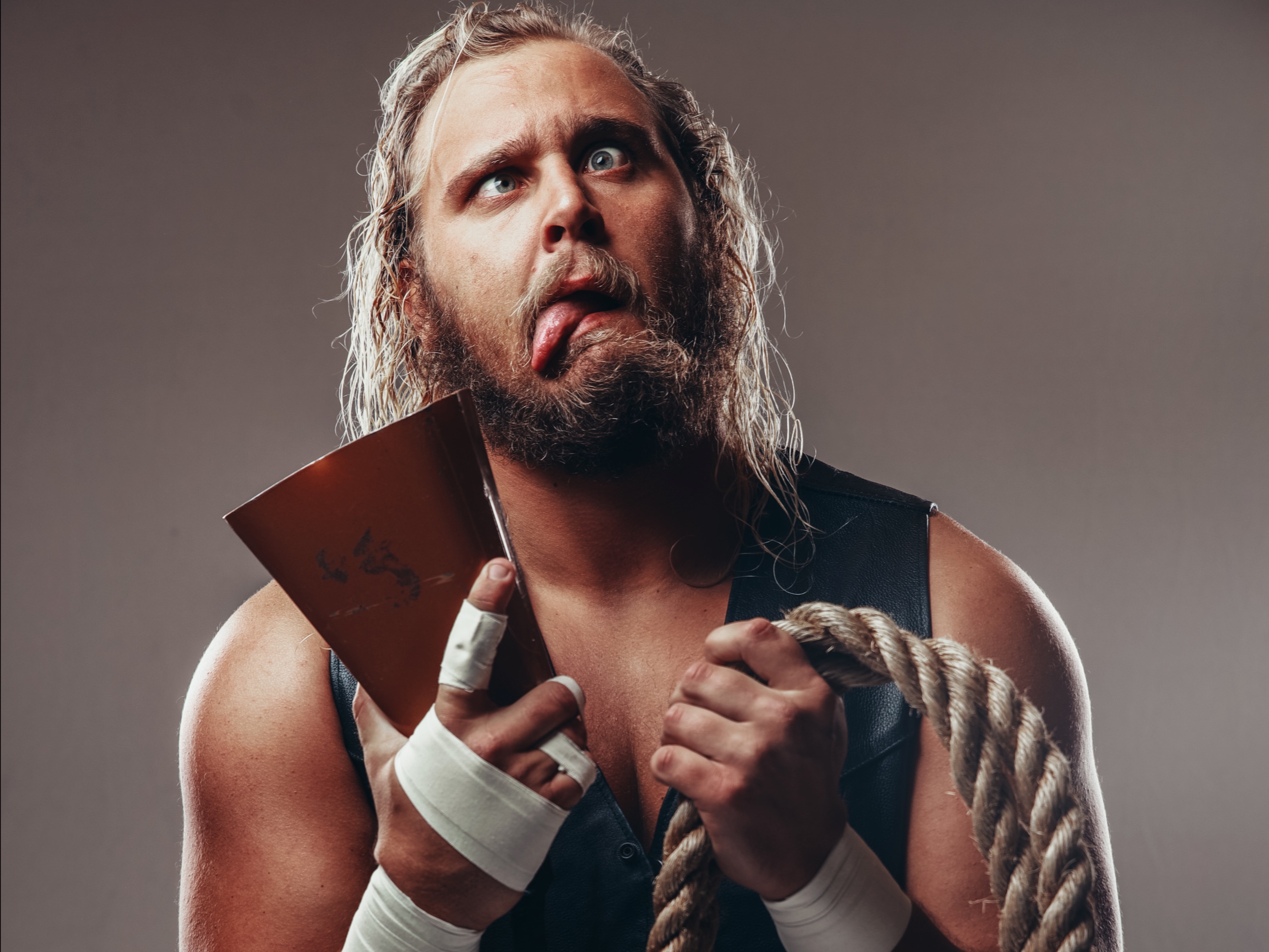 Spitting tobacco in the face of opponents while employing dirty and illegal tactics in his matches, Leo Brien is a rawboned, roughhouse wrestler.

Once managed by the great southern wrestling promoter and manager Colonel Robert Parker, Brien took some time away from the sport and entered the profitable bounty hunting business moving to Diablo Canyon, CO.

Returning to MLW as a force to reckon with, this resourceful and dirty brawler looks to wrap his cowbell and lariat around a few heads and collect some wins.