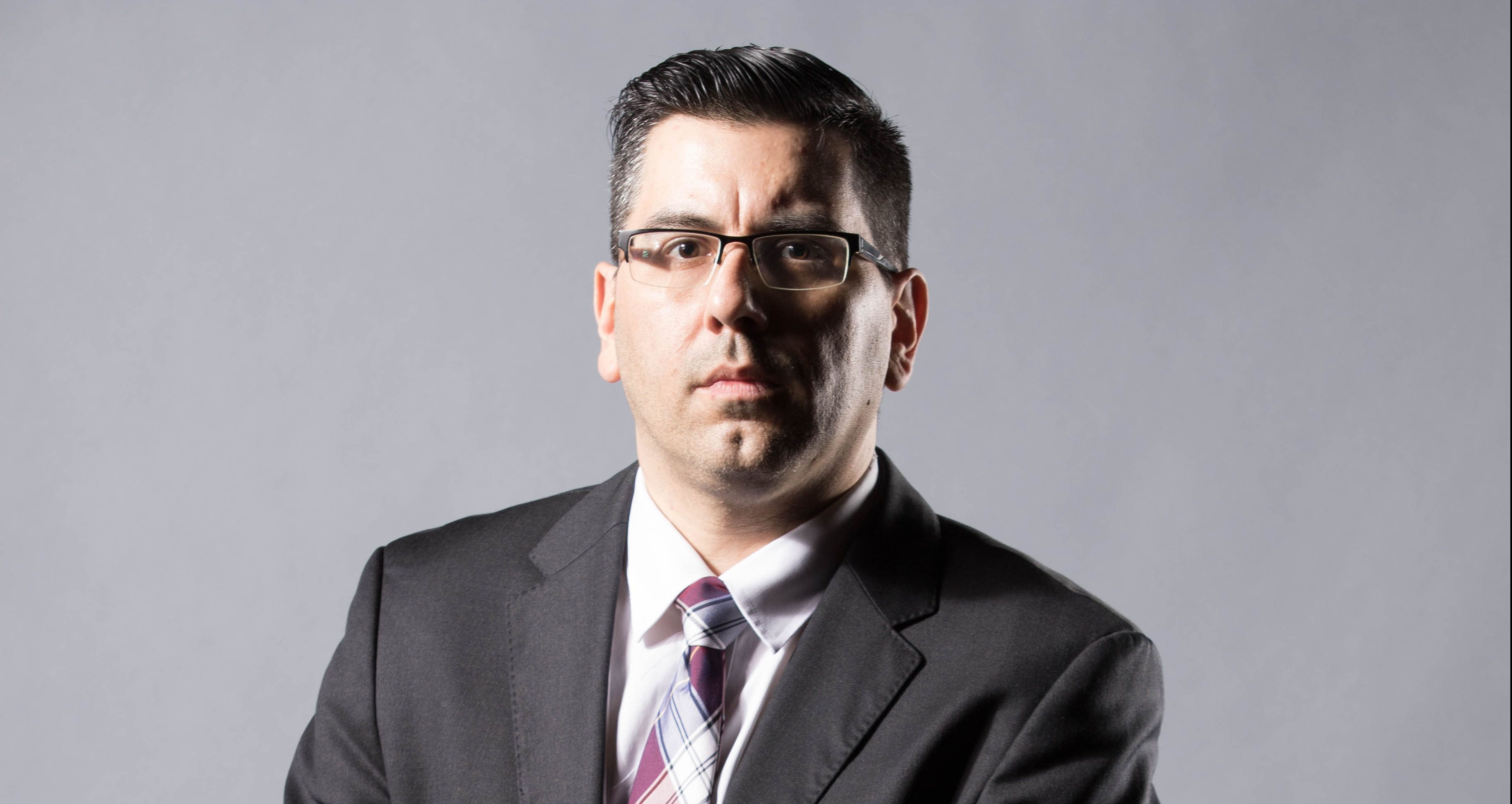 Rich Bocchini is a play-by-play commentator for Major League Wrestling, since MLW: One-Shot in 2017.

He is a TV and radio play-by-play announcer, known primarily through his work in professional hockey as well as professional wrestling.

Rich appeared on WWE television programming  and his voice was the soundtrack for many of the cornerstone moments of WWE’s NXT brand. He served as the play-by-play voice of SmackDown, Main Event and Superstars and had the honor of calling the action from ringside at Madison Square Garden for the WWE Network’s first live special from the storied arena. In addition to his on-air work, Rich also worked behind the scenes at the WWE Performance Center and in production at NXT live events.

Rich spent close to 15 years in professional hockey, calling games and serving as the media relations director for teams in the American, Central, and United hockey leagues. He called three CHL All-Star Games and his media efforts were rewarded in 2009 with the CHL Communications Executive of the Year Award. Rich has even been pressed into service as a practice goaltender, and at other times times,  assistant equipment manager (which usually meant unpacking smelly hockey gear at 3 a.m.).

Along with hockey and wrestling, Rich has called arena football and minor league baseball, and also served as the PA announcer for Major League Soccer’s Houston Dynamo.

Rich is an anchor/producer for The Sports Flash Network and also works as a freelance voice over artist. A graduate of Rhode Island College, he earned a Bachelor of Arts in Communications with a Public Relations concentration.