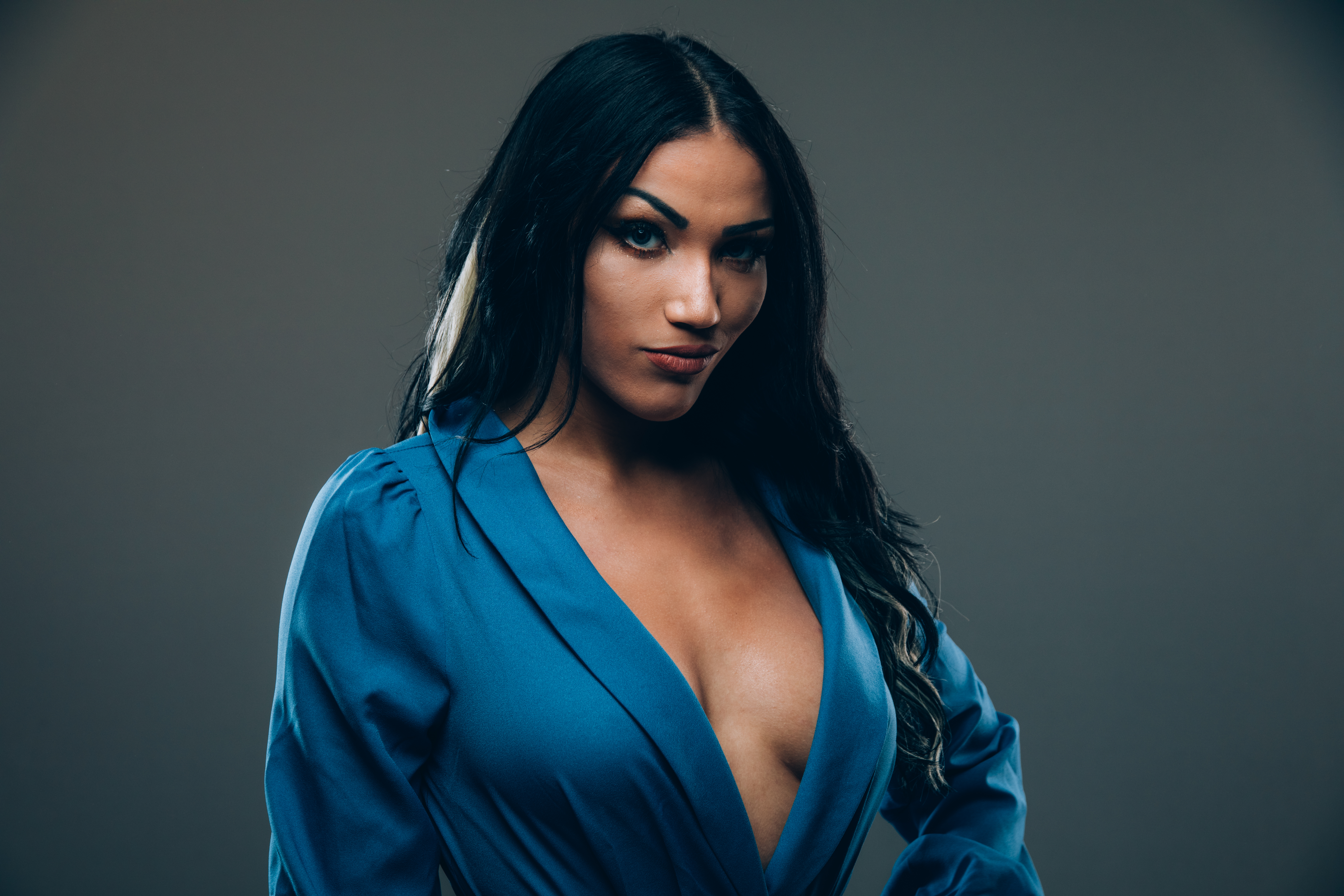 Salina de La Renta is the founder of Promociones Dorado, which acts as a pipeline to the stars of Latin America for sports leagues, TV and film in the United States and abroad. A powerful player in sports and entertainment in Latin America, Salina de la Renta is one of today’s most sophisticated and driven entrepreneurs.

While her main office is based out of Dorado, Puerto Rico, de la Renta has satellite offices in Mexico City, Bolivia, Chile and San Diego, Calif.

Correcting those who label her a manager, de la Renta is quick to clarify that she doesn’t “manage wrestlers.” De la Renta says she “showcases premiere Latin talent.”

Salina de la Renta claims men are intimidated by her. Do you blame them?