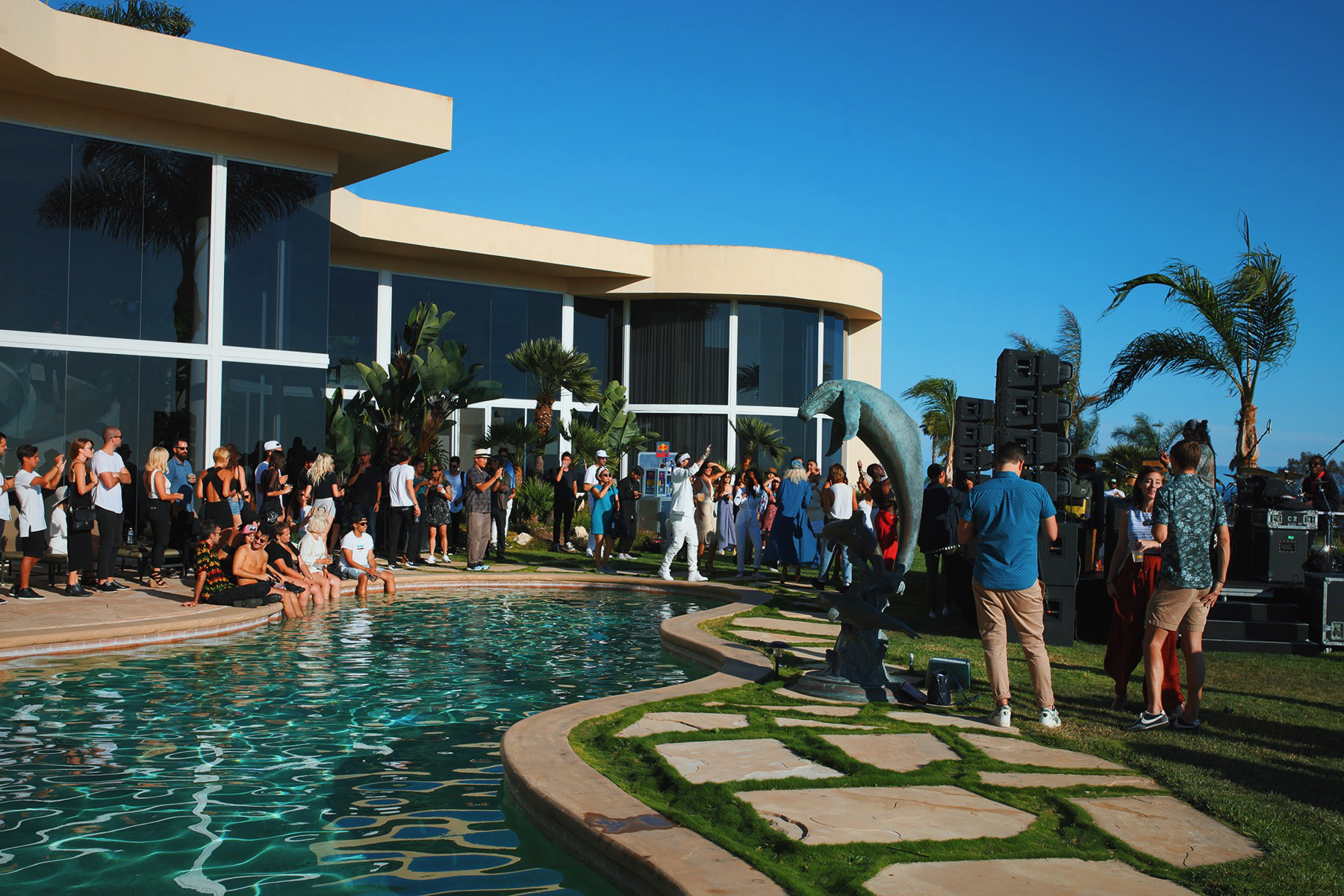 The Dynasty have been celebrating coast to coast since winning the World Tag Team Championship in Chicago.

In the last 45 days the Dynasty have won both the National Openweight title and World Tag Team titles to perhaps prove they are a dynastic force in the sport.

With all 3 members now holding titles, the elitists have become unbearable to be around.