For the first time since October the Hart Foundation reunite as they represent MLW in the Super Series! 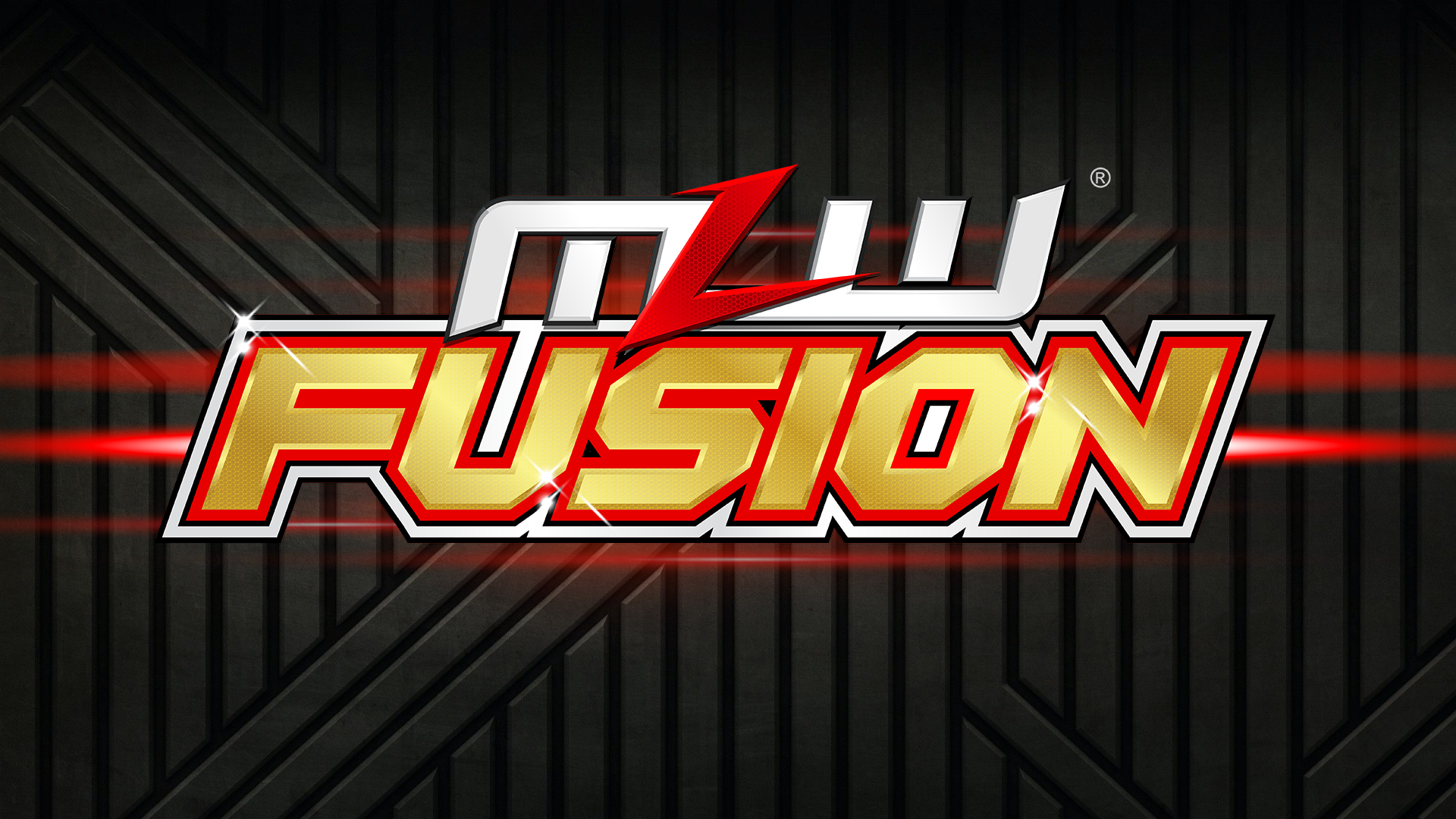 With Davey Boy Smith Jr and Brian Pillman Jr eyeing singles gold, their bond and pride in representing MLW bring them together in Mexico.  Davey Boy looks to make statement as he continues to campaign for a championship bout against Fatu while Pillman is focussed on a prosperous comeback.

These two will have no time to work out the rust as they face former AAA Tag Team Champions Rey Escorpion and Texano Jr. Coupled with rumors of CONTRA infiltrating MLW and Injustice making their way across the border, anything could happen.

“Championship” action is on the docket this week as Richard Holiday looks to make it a clean sweep for the Dynasty in Tijuana.

The self-proclaimed Carribean Heavyweight Champion Richard Holliday will compete in a traditional “Caribbean rules” match, meaning there are no disqualifications.  Is the Airpod God looking for opportunities to gain advantages over the legendary Chessman? Tune in to find out!

Speaking of Team Filthy, the World Tag Team Champions Ross and Marshall Von Erich will make a statement on Lawlor and his stable of fighters entering the tag team division.