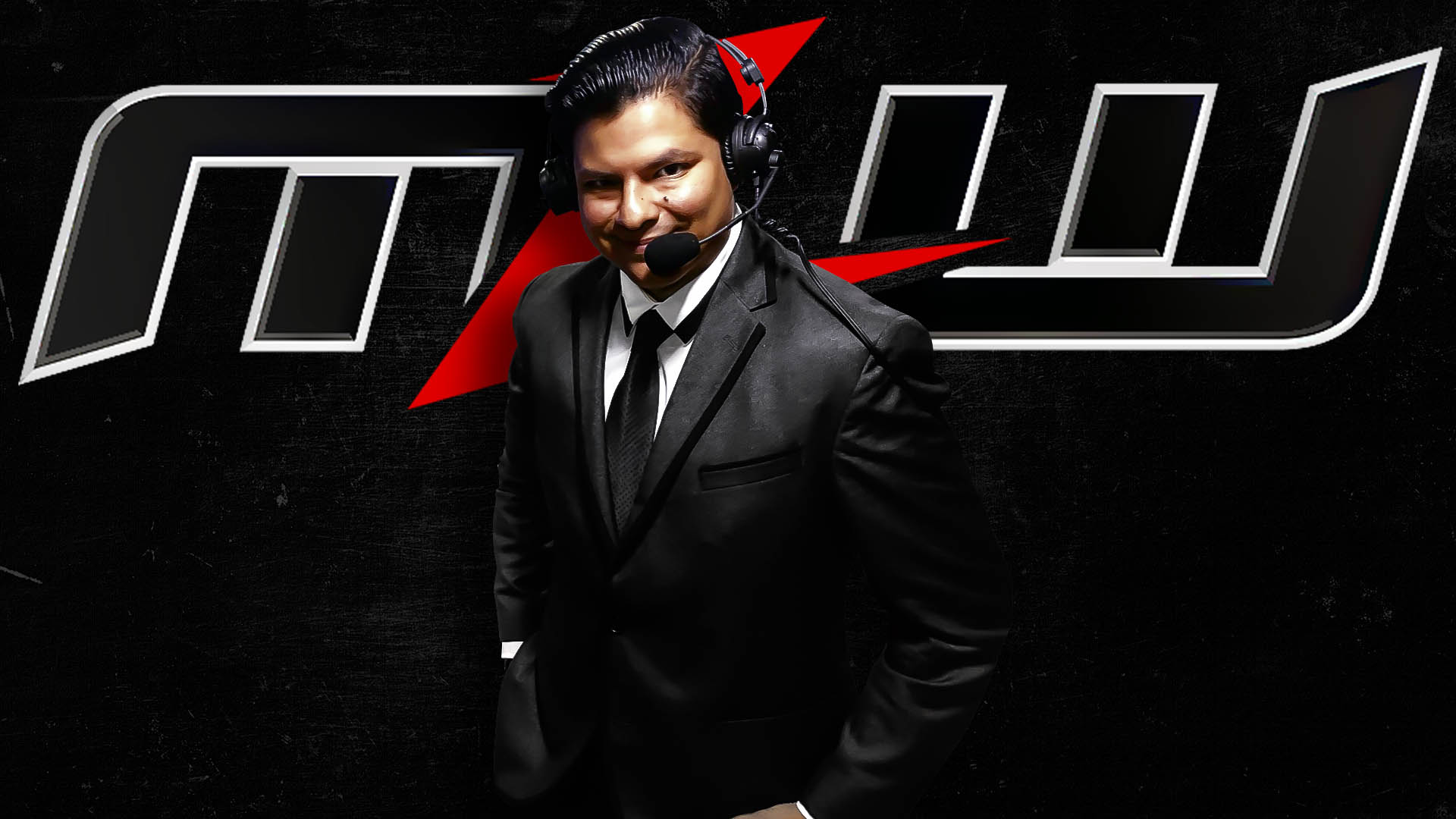 Ray Flores’ voice has been synonymous with some of combat sports’ greatest title fights and now Major League Wrestling.

A lifelong wrestling fan who started his career as a wrestling manager in the Chicago area, Flores is no stranger to the sport having called AAA Lucha Libre in the past.

For more than a decade, Ray Flores has been a play-by-play man and/ or ring announcer for some of the largest boxing and mixed martial arts promotions  across the United States, Japan, Puerto Rico, Canada, Scotland, England and Ireland to name a few.

Coming up on April 17th, Ray will be the play by play man for Triller Fight Club’s PPV in Atlanta featuring Jake Paul taking on Ben Askren.

Ray also spent 5 years as a notable sports anchor for ESPN Radio Chicago from 2011-2016 before embarking on a full time career in combat sports announcing.